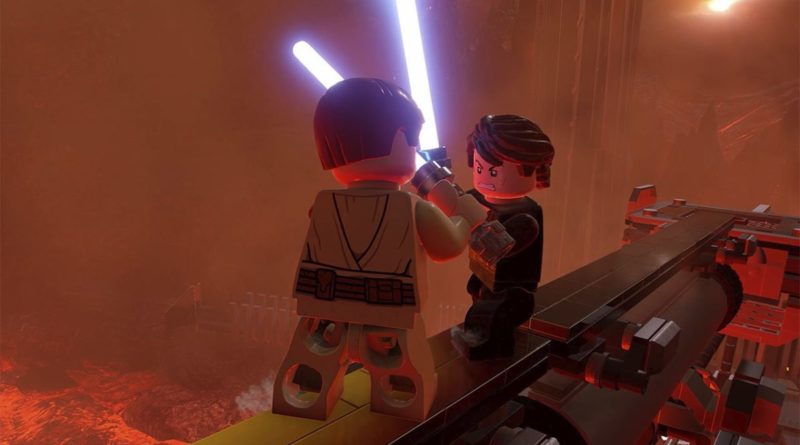 The latest LEGO Star Wars game has already sold out across most platforms at LEGO.com, disappointing fans hoping to buy through this channel.

LEGO Star Wars: The Skywalker Saga is the hotly anticipated latest entry in the LEGO video game franchise. It brings a new scope and level of detail to the LEGO Star Wars universe, offering hundreds of playable characters and a mix of story levels and open worlds to explore. Anticipation for the game is running at an all time high – something its absence on LEGO.com certainly reflects.

All versions of the game (PlayStation, Xbox and Switch) have sold out on the American LEGO website, although the PS4 version can still be bought in the UK. However, given the popularity of the title we suspect it won’t be long before it sells out here as well.

While the game is obviously available elsewhere, buying through LEGO.com offers a couple of advantages. The first is that this is the deluxe version of the game, which includes all additional character packs and an exclusive Luke Skywalker minifigure. The second is that – like any other LEGO purchase on LEGO.com – buying the game here gains you both VIP points and any relevant promotional items. At the moment, adding the game to your basket also nets you 30583 Easter Bunny.

When we consider the game’s wide availability (including via digital storefronts) this isn’t the end of the world. But if you were hoping to score some extra VIP points you might have to wait a little while for the game to come back in stock. In the meantime, you can check out our primer on the game for additional purchasing options.