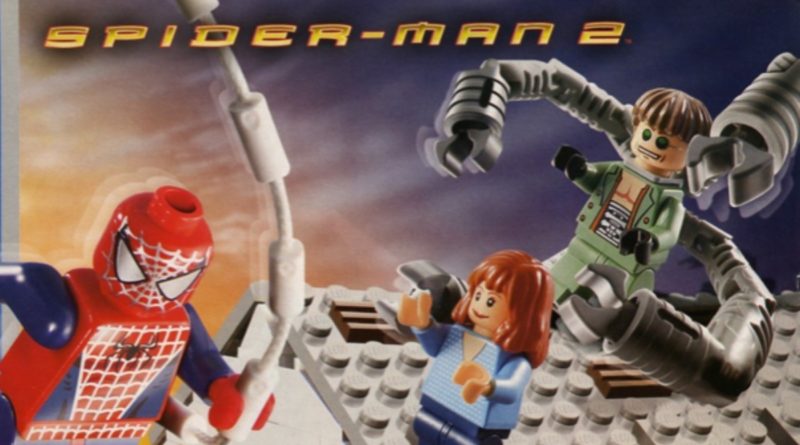 The new trailer for Spider-Man: No Way Home may see one classic LEGO Marvel minifigure jump in value on the secondary market.

Among the villains now confirmed to be returning for the multiverse-hopping sequel is Alfred Molina’s Otto Octavius – better known as Doctor Octopus, or Doc Ock – who went full tentacle on the silver screen in Sam Raimi’s Spider-Man 2.

While we’ve had plenty of LEGO minifigures of Doc Ock over the years, that particular version of the Spider-baddie appeared just once in 2004’s 4856 Doc Ock’s Hideout. A sealed copy of that set now fetches the best part of £100 on BrickLink, while the minifigure alone is also worth a pretty penny.

It’s not the most expensive minifigure of all time – the cheapest one currently available in new condition rings in at £23.64, plus shipping from Australia – but the redeemed villain’s reappearance in the MCU threequel could well see that value increase dramatically, as collectors look to complete their own LEGO Spider-Man: No Way Home cast.

Rumours suggest there are still two more No Way Home sets on the horizon, either of which could easily include an updated and refreshed Doc Ock minifigure – it would explain why we haven’t seen them yet, given they’d have spoiled the movie’s first teaser trailer – so it might be wise to hold off on investing in the classic 2004 minifigure.

On the other hand, now could arguably be the cheapest time to buy if no modern Alfred Molina minifigure materialises in those rumoured sets. As with all things LEGO aftermarket, it’s basically just a huge gamble.

For more concrete availability of Spider-Man: No Way Home sets and minifigures, set your alarm for October 1, when 76184 Spider-Man vs. Mysterio’s Drone Attack, 76185 Spider-Man at the Sanctum Workshop and 76195 Spider-Man’s Drone Duel will all swing on to virtual and physical store shelves.

One thought on “Is this LEGO Spider-Man minifigure about to jump in value on the aftermarket?”