With Spider-Man: No Way Home out now in cinemas, we’re wondering when we’ll get to see updated LEGO Spider-Man movie villain minifigures?

To date, there are currently only three LEGO sets available that feature Spider-Man: No Way Home branding and only one of those explicitly ties into the movie. 76184 Spider-Man vs. Mysterio’s Drone Attack and 76195 Spider-Man’s Drone Duel are both ‘inspired’ by the first two films in the latest Spidey trilogy. It’s only 76185 Spider-Man at the Sanctum Workshop that has some direct links to the latest Marvel Cinematic Universe outing.

However, anyone who’s watched Spider-Man: No Way Home will now realise that none of the villains shown in those sets actually appears in the new film. With that in mind, we’re wondering when we’ll get to see updated versions of the movie’s villains, characters who have already been revealed in trailers for Spider-Man: No Way Home.

The last Doctor Octopus minifigure was included with the towering 76178 Daily Bugle set earlier this year but is based on the comic version of the character and not Alfred Molina’s portrayal. A new Doctor Octopus minifigure is available in the upcoming 10783 Spider-Man in Doc Ock’s Laboratory but this is the Lady Octopus version of the character and aimed at younger LEGO fans.

The Green Goblin is a character that’s been woefully underrepresented as a minifigure, although did appear in both 76178 Daily Bugle and 76175 Attack on the Spider Lair. However, the movie version of the Goblin hasn’t been immortalised in plastic since its inclusion in 2003’s LEGO Spider-Man sets.

Max Dillon’s character was last available in 2014’s 5002125 Electro promotional polybag and 76014 Spider-Trike vs. Electro set, yet the version seen in Spider-Man: No Way Home loses the blue skin and gains a new outfit. Sandman received a couple of awesome recent minifigures, which were included in both 76172 Spider-Man Showdown and 76178 Daily Bugle. Finally, the movie version of Curt Connors’ Lizard has yet to receive his own minifigure at all, an omission that future Spider-Man: No Way Home sets should definitely address.

We’re really hoping that movie accurate minifigures of all the villains from Spider-Man: No Way Home will appear at some point in 2022, so will keeping our web-shooting fingers crossed until then. 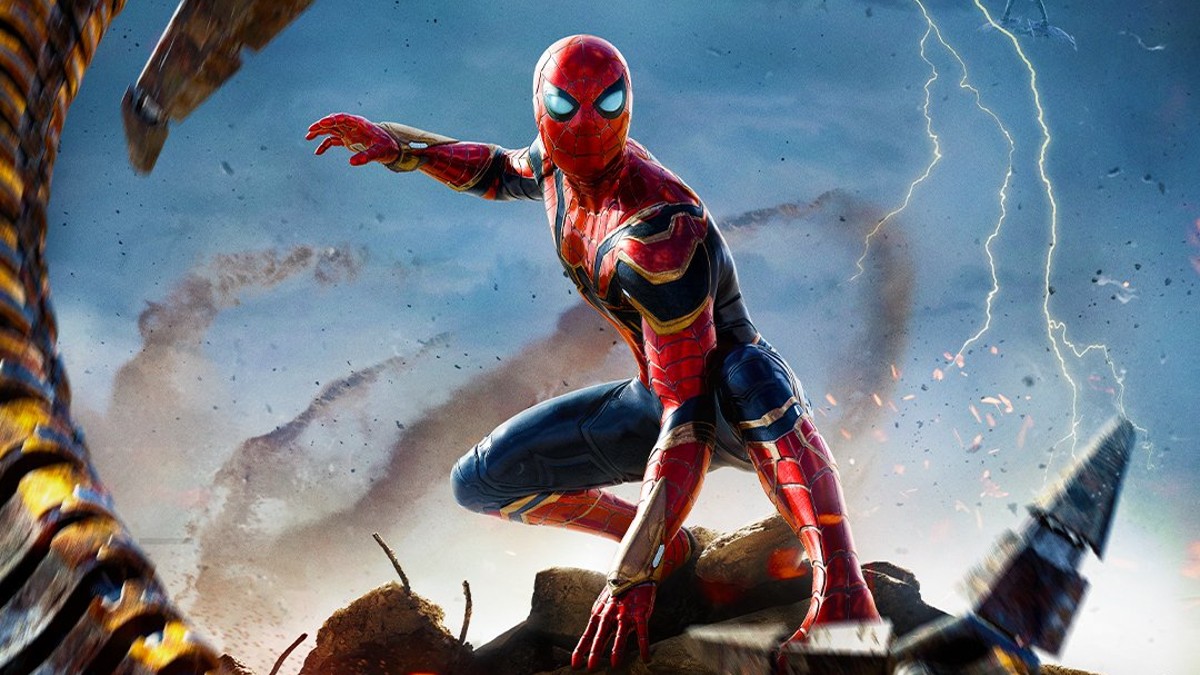