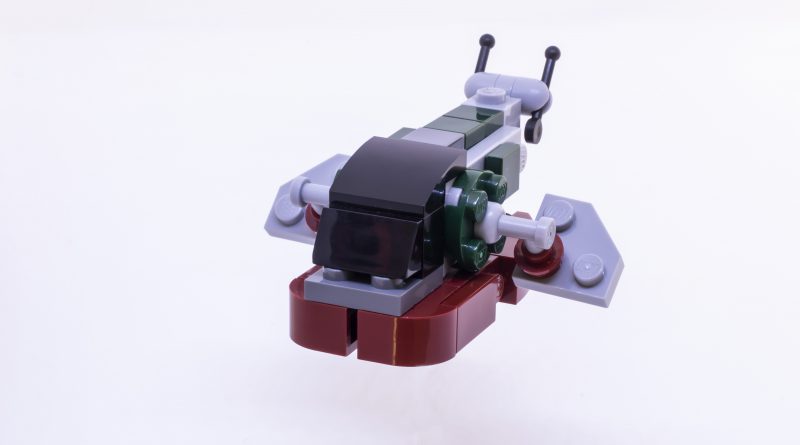 Today’s Star Wars 20th Anniversary Edition set to get the Brick Fanatics micro treatment is Slave I, the ship belonging to the baddest bounty hunter in the galaxy

First seen in Star Wars: The Empire Strikes Back, Slave I is one of the most popular and iconic ships from the Star Wars universe – it is certainly one of my all-time favourites. LEGO fans were able to own the original version of the ship, 7144 Slave I, way back in 2000. It has since seen 10 different iterations, including an Ultimate Collector Series set, several micro builds and multiple poly bags.

I absolutely love the shaping of the design and tried to recreate that as best I can in micro form, while keeping faithful to Boba Fett’s colour scheme. 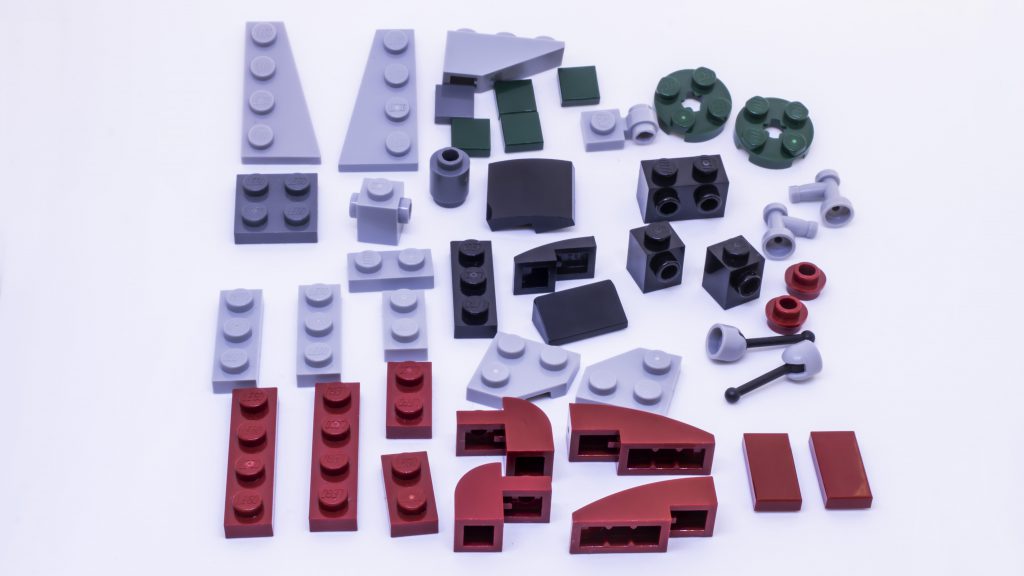 A few modifications to the colour palette will give fans of the Clone Wars era a perfect recreation of Jango Fett’s Slave I, too. 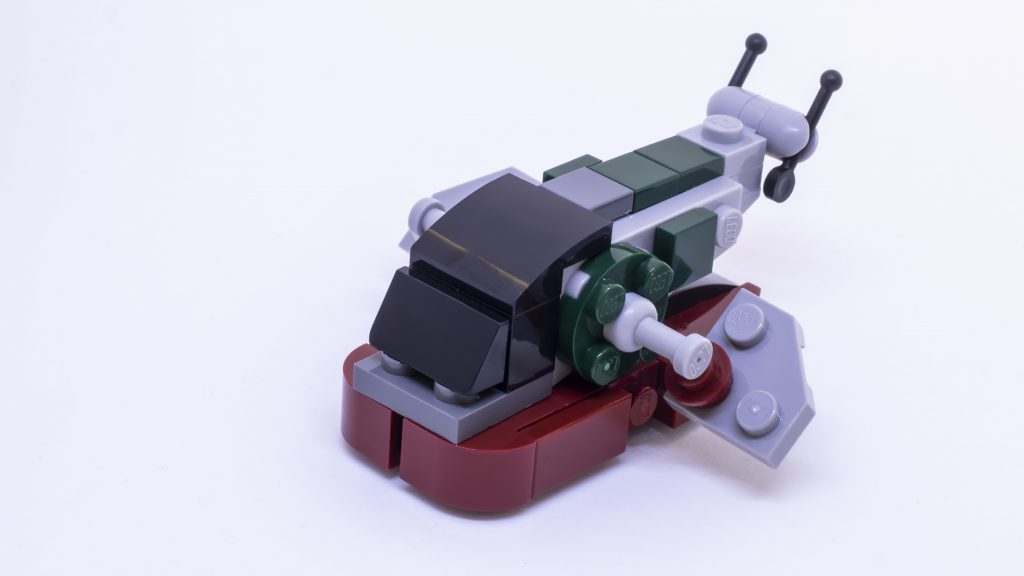 75243 Slave I – 20th Anniversary Edition is available now at shop.lego.com. You can help support Brick Fanatics’ work by using our affiliate links.