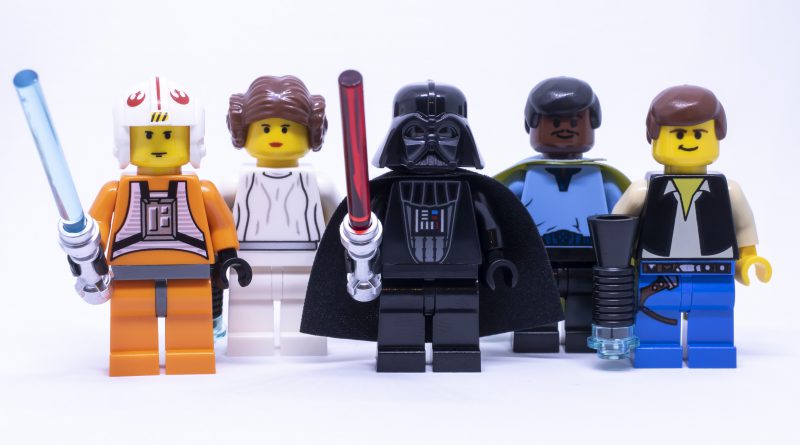 It is 20 years since LEGO Star Wars first delighted fans – now, the LEGO Group is celebrating the anniversary by bringing back iconic minifigures from the theme’s early years in special commemorative sets

Twenty years ago, Star Wars became the first intellectual property to be licensed by the LEGO Group. Back in 1999, fans were treated to sets based on The Phantom Menace, as well as a handful of sets based on the original trilogy. Today there are more than 600 sets based on films, television shows, comic books and even video games.

Fans can now purchase five commemorative sets updating fan favourite vehicles from the last two decades of LEGO Star Wars. As well as the set, each box contains a replica of a classic Star Wars minifigure. From Luke Skywalker in his Rebel Pilot fatigues to the original Darth Vader, these are faithful recreations, complete with authentic weapons and accessories. The only difference is that each minifigure has a special ’20 Years LEGO Star Wars’ logo printed on the back of the torso.

Each comes complete with a brick built base made of two black 1×6 arches, 2 black 1×4 plates and a ’20 Year LEGO Star Wars’ printed 4×4 base, also featuring the relevant minifigure’s name. 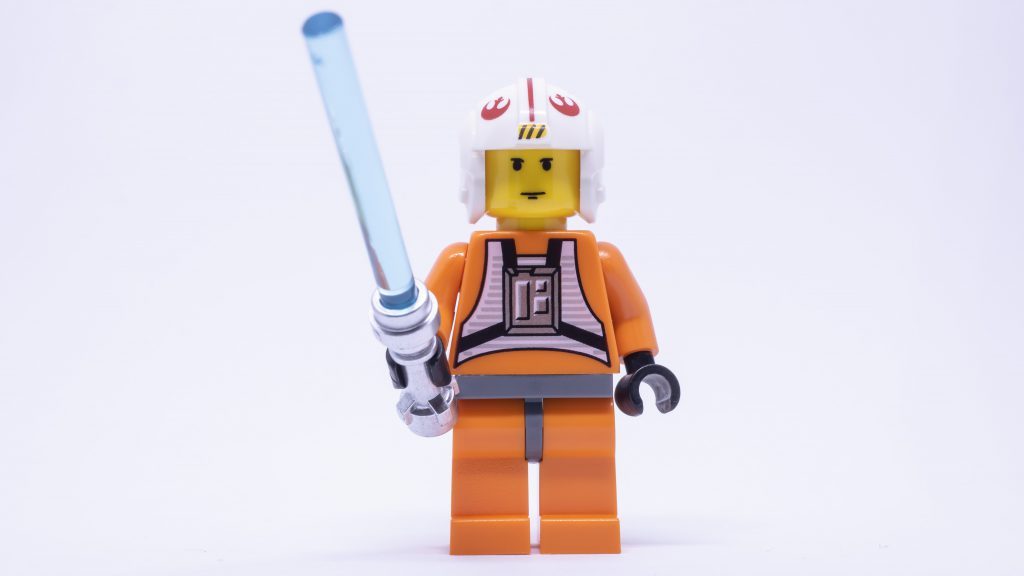 Luke Skywalker is included with 75258 Anakin’s Podracer – 20th Anniversary Edition and is a replica of one of the earliest LEGO Star Wars minifigures to have ever been produced. There are also more Luke Skywalker variants, 44, than any other character from the Star Wars saga.

Originally included in both 7130 Snowspeeder and 7140 X-Wing Fighter, he was an incredibly detailed minifigure for the time. Although the printing on the head piece is somewhat primitive by today’s standards, the designers still managed to convey a stoic, determined expression.

Luke Skywalker in his Rebel pilot uniform remained unchanged until 2004. 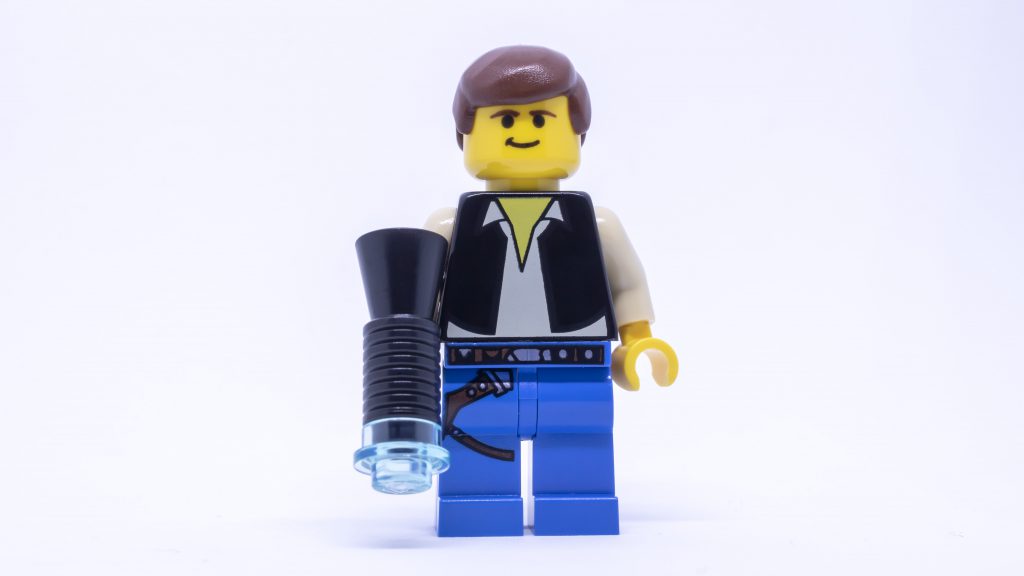 This minifigure really looks the part, from the holster printed onto his legs to his trademark smirk, the LEGO Group did a great job in capturing the essence of Han Solo despite the simple design. The only thing that doesn’t quite work anymore is the minifigure megaphone that was used for his DL-44 – sorry Han, but the force is definitely a match for this hokey looking blaster.

Although the Han Solo minifigure has seen many different interactions over the years, his hair piece remained the same until 2016 when it was swapped out for the wavy hair fans are used to today – or 2015, for those who wish to consider The Force Awakens greying Han. 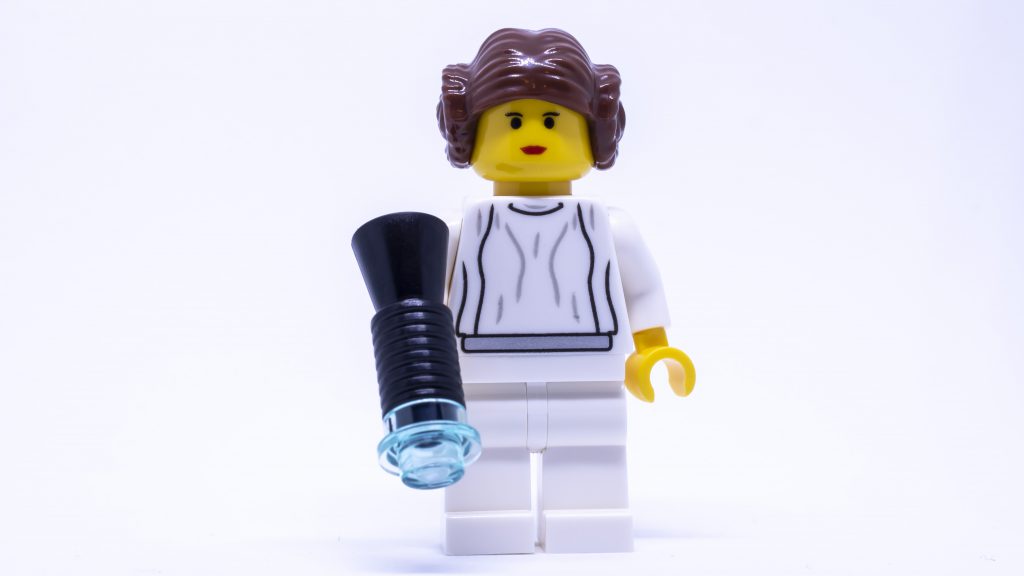 Also appearing for the first time in 7190 Millennium Falcon was Princess Leia. This year she is included within 75243 Slave I – 20th Anniversary Edition, she is totally unmistakable with her cinnamon bun hair piece. Simple printing on the front of the torso was all it took to replicate her flowing gowns and although today the printing is far more detailed, there is still an elegance to her original design.

Princess Leia was first introduced in 2000 but fans had to wait three years before another two sets featuring the princess were released, they were 4480 Jabba’s Palace and the now highly sought after 10123 Cloud City. 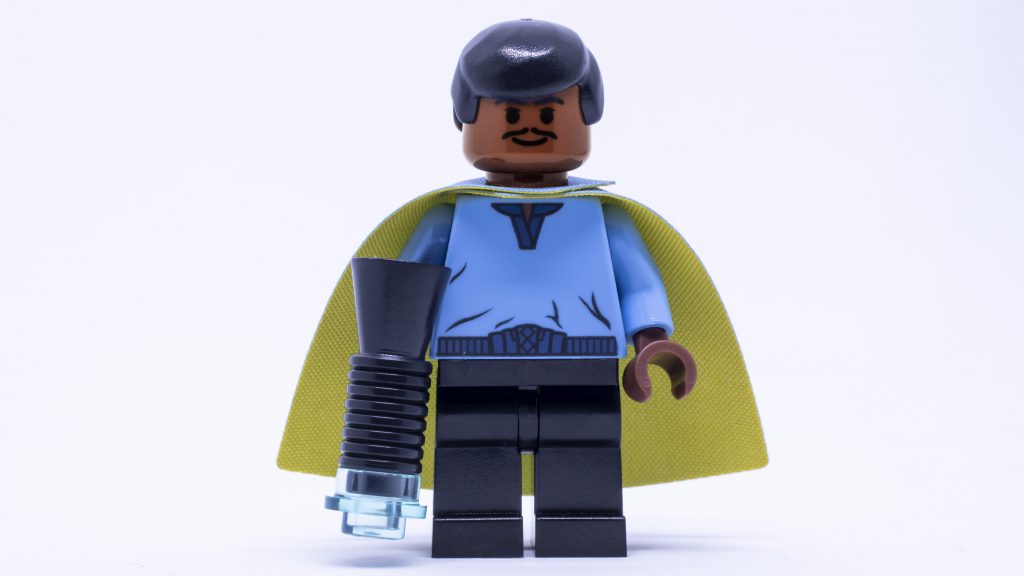 While we are on the subject of highly sought collectibles, Cloud City’s Lando Calrissian is a much prized minifigures amongst fans. Even his original cape will set you back a decent amount of money. If you are not in the position to take out a second mortgage to buy the original Lando then luckily you can do the next best thing and purchase 75259 Snowspeeder – 20th Anniversary Edition, which he is included in.

Lando was probably the 20th anniversary minifigure I was most excited about getting, simply because of how difficult the 10123 Cloud City variant is to get hold of. I do not think it has aged at all. The expression on the face is unmistakably Lando, the printing on the torso does a great job of recreating the furls within his top and the blue cape with yellow lining is perfect. A brilliant replica and even if you are not interested in getting all five, I would highly recommend getting hold of Lando at the very least. 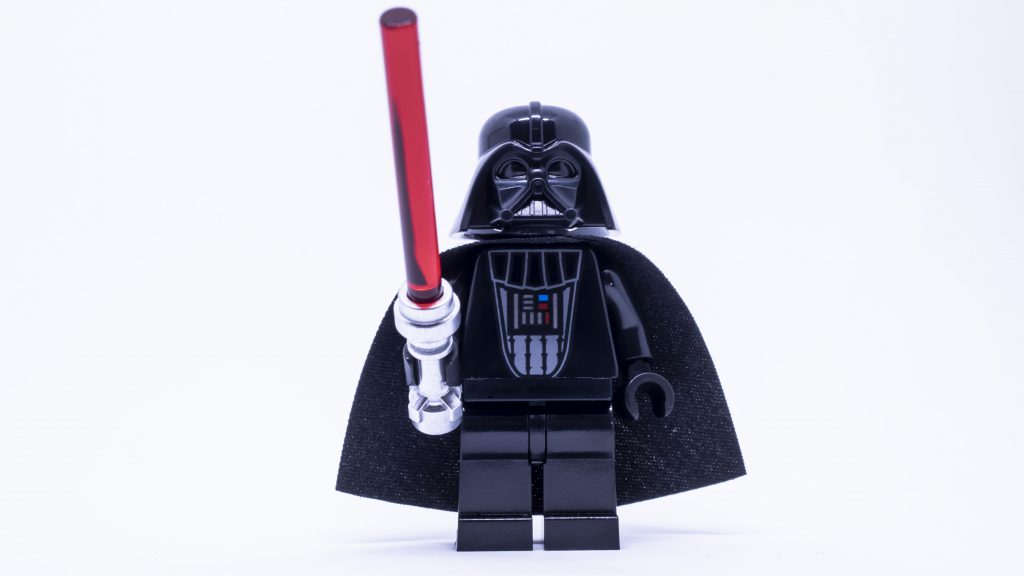 Is there a more iconic LEGO Star Wars minifigure than Darth Vader? Included within the 75261 Clone Scout Walker – 20th Anniversary Edition the original design for the Dark Lord of the Sith will no doubt give fans a huge rush of nostalgia.

It was not all that long ago that Vader’s helmet controversially changed, but it feels like welcoming back an old friend once the old style helmet is placed back on his head. Sure, the printing on the torso is nowhere near as detailed as it is today, but this figure still retains all the charm and magic that made fans fall in love with the design all those years ago.

The LEGO Group has done a brilliant job in creating these replicas, they act as a great benchmark to show just how far LEGO minifigure design have come in the last 20 years – they will no doubt become highly prized additions to all LEGO Star Wars fans’ collections.