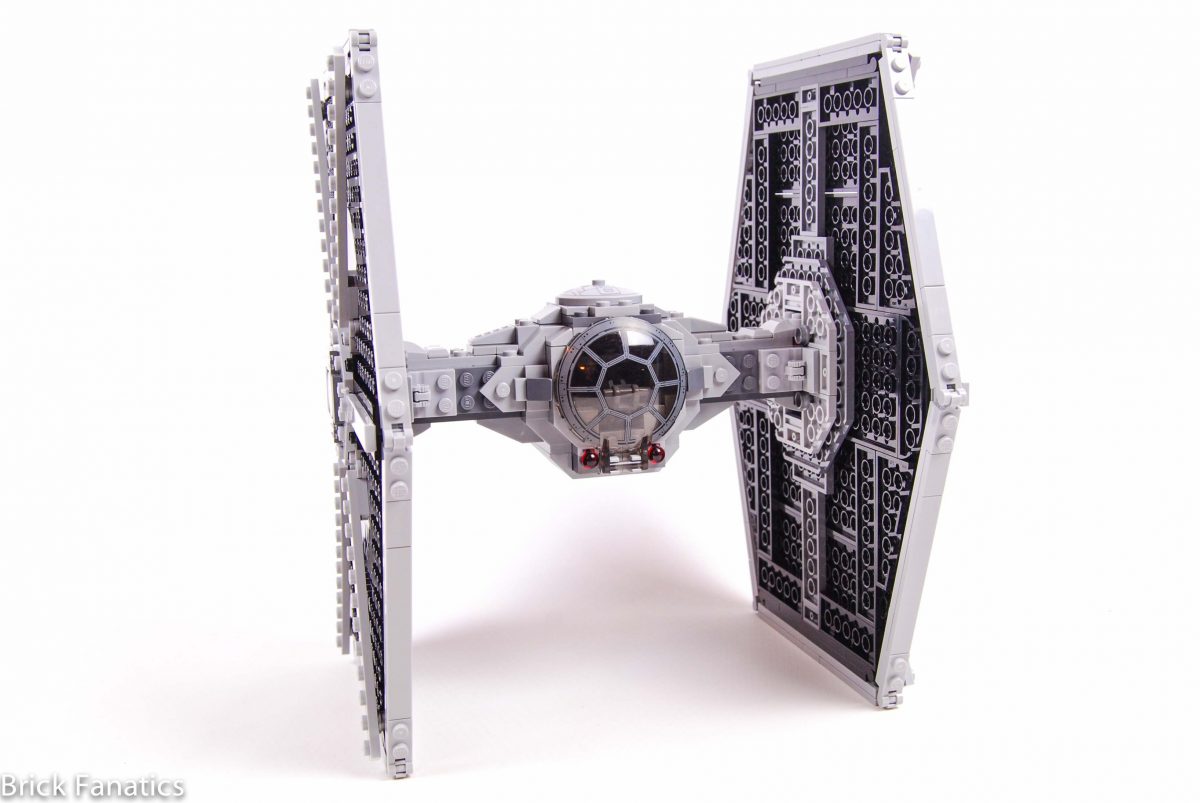 The LEGO Group has created a movie accurate masterpiece in 75211 Imperial TIE Fighter, making for the best System scale TIE Fighter ever – this not a set to let pass you by

LEGO Star Wars has followed a pattern with beloved iconic ships from the original trilogy. Nearly two decades since the franchise first made the jump into the world of the brick, nothing has escaped immortalisation; indeed most have been remade multiple times. The pattern is for each new version to include incremental improvements from the last both to entice folks who had the previous incarnation into an upgrade and to snag new fans. Surprisingly, for such a history of revisiting iconic ships from the franchise,
75211 Imperial TIE Fighter is only the fourth System release of the standard TIE Fighter, and arguably the third different design. As such, it has some advantages over other ships like Y-Wings or the Millennium Falcon; advantages which it leverages to the fullest. The end result, a nearly perfect set which absolutely belongs in every Star Wars fan’s collection; this is the best System scale standard TIE the LEGO Group has ever made by a wide margin. 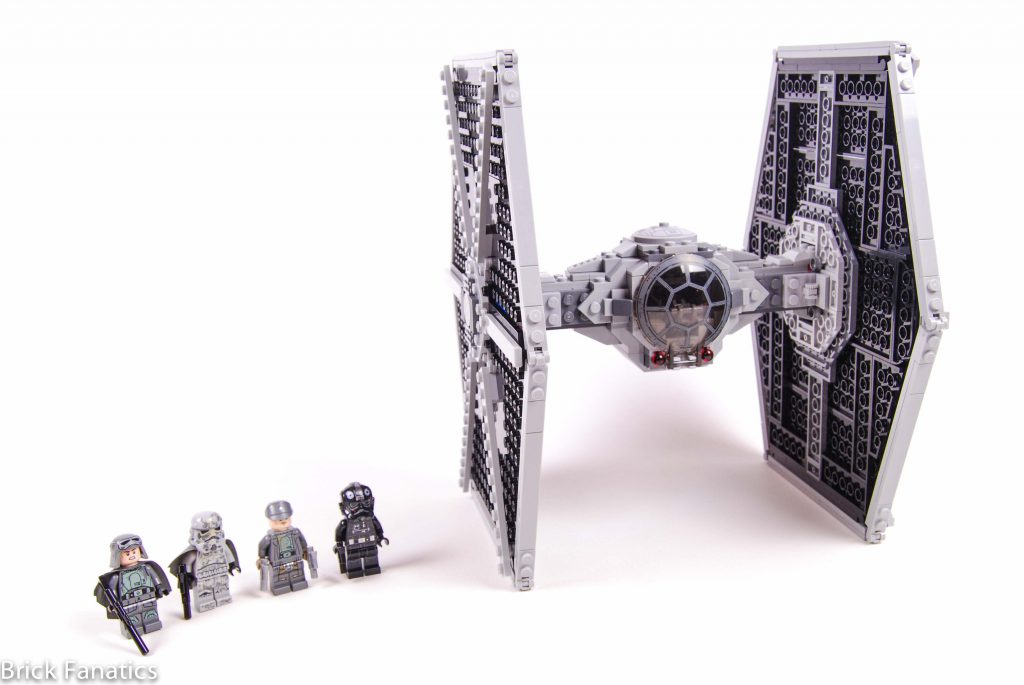 Originally, all LEGO TIE Fighters regardless of classification were done with blue accents for some reason. That changed at the 10-year anniversary mark when the revamped Vader’s TIE Advanced finally made the jump to more movie accurate black and grey. All subsequent TIE Fighters have followed suit, but there was still a problem: the windscreens. Always too bulbous, the parts the LEGO Group re-purposed for use in TIE Fighters were not the correct proportions or shape until 2015 when a new printed windscreen that was exactly the right size graced 75101 First Order Special Forces TIE fighter. 75211 is the first time it has been used on the standard Original Trilogy TIE and it makes an immense difference.

The LEGO Group has also taken notes from 75095 UCS TIE Fighter on the cockpit pod. This was another area which has been less than accurate on past versions of the TIE, but no longer. The spherical shape is tricky, but designers have pretty much nailed it even at this small a scale. Movie accurate panels were figured out the last time the LEGO Group released a TIE Fighter; only minor tweaks, most notably the new clip and bar system used on the last few non-standard TIEs, changed for this version. Basically it feels like the central section of the ship finally caught up in terms of quality with the panels that have been perfected before. Scaled to the figures, it all comes together into something that looks utterly movie accurate in every way. When comparing 75211 Imperial TIE Fighter to all previous LEGO versions of the standard TIE Fighter and most other classifications of the ship as well, there are no immediate visible improvements that the LEGO Group could have made. Whoever has to design the next TIE Fighter at the company will have their work cut out for them to figure out a way to make a better version; I do not envy them.

It almost feels unfair for a single set to have everything going for it, but the lack of disappointment continues right into the minifigures which are exquisitely detailed. Four are included, one of which is a new version of Stormtrooper whose colouration and printing are magnificent. Some fine printed capes adorn both a disguised Han Solo and his mentor Tobias Beckett. A standard TIE Pilot rounds out the group and fits snugly in the cockpit pod. I wish that dozens of the torsos included within this set resided in my collection.

Like every other set in the Solo line, 75211 stumbles a bit in the price category. While many have long given up on a magic price-to-parts ratio, most would argue that £64.99 / $69.99 / €69.99 feels steep for only 519 pieces. The impression does not improve upon completion. While accurate to minifigure scale, the set is not enormous and does not feel like an appropriate amount of product for the price paid. Even with this fact, however, the TIE Fighter is so good that even full price would not dissuade me from recommending it; this set is that good.

Star Wars sets don’t vanish from shelves quickly as a general rule so if you want to try and wait for this set to go on sale there is likely not a lot of risk. However, make sure to not ultimately wait too long and let this set pass you by. 75211 belongs in your Star Wars collection, no questions asked. As an added bonus, I found it to be proportional to the UCS Millennium Falcon, which puts one well on the way to an amazing display; now I just need three or four more TIEs!