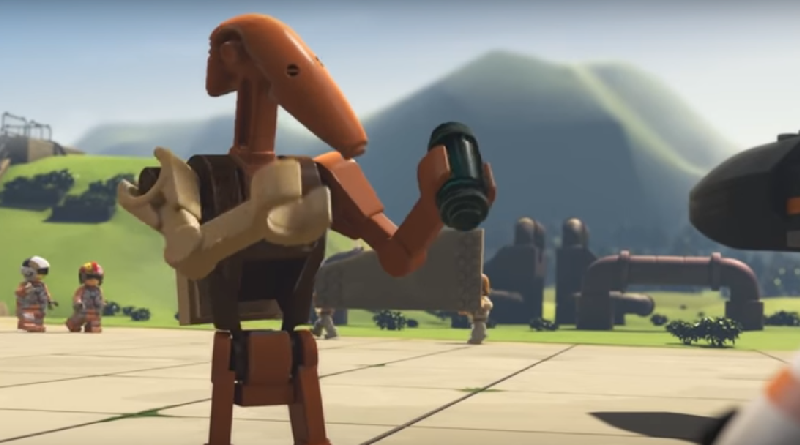 The first episode of LEGO Star Wars All Stars airs on Disney XD in the UK today.

Fans in the UK who have been patiently waiting for LEGO Star Wars All Stars can now enjoy the first episode, as the animated adventures that spans the entire saga premieres on Disney XD. The first episode is scheduled for 8.00am and 4.29pm today, with each siubsequent episode arriving weekly.

The rest of the episodes will hop around the galaxy and the timeline, featuring characters including Han Solo, Chewbacca, Lando Calrissian, Rey, BB-8 and Kylo Ren. Different minifigure versions of the most famous faces in the galaxy will interact in new and unexpected ways.