It is just one week until the annual LEGO Star Wars May the Fourth deals, which will encourage fans to celebrate 20 years of the theme by spending money to get exclusive freebies.

LEGO Stores and shop.LEGO.com will be celebrating Star Wars Day – also known as May the Fourth (be with you) – next weekend with a new set release and a range of special offers. Everything begins on Friday, May 3, and will continue until Sunday, May 6.

Anyone with a LEGO VIP card placing a LEGO Star Wars order worth $35 or more will get an exclusive poster for free, showcasing the five 20th Anniversary Edition sets that were released on April 1. Additionally, any order that reaches $75 will get the new exclusive set, 40333 Battle of Hoth – 20th Anniversary Edition, for free.
The equivalent of 10% LEGO cashback instead of the usual 5% will also be available as there will be double VIP points on all Star Wars purchases.

From May 3, the brand new LEGO Star Wars 75244 Tantive IV set will be released, including the first ever Bail Organa minifigure. There will also be a ‘make and take’ event to allow customers to build a mini version of the model over the weekend, which requires advance registration. 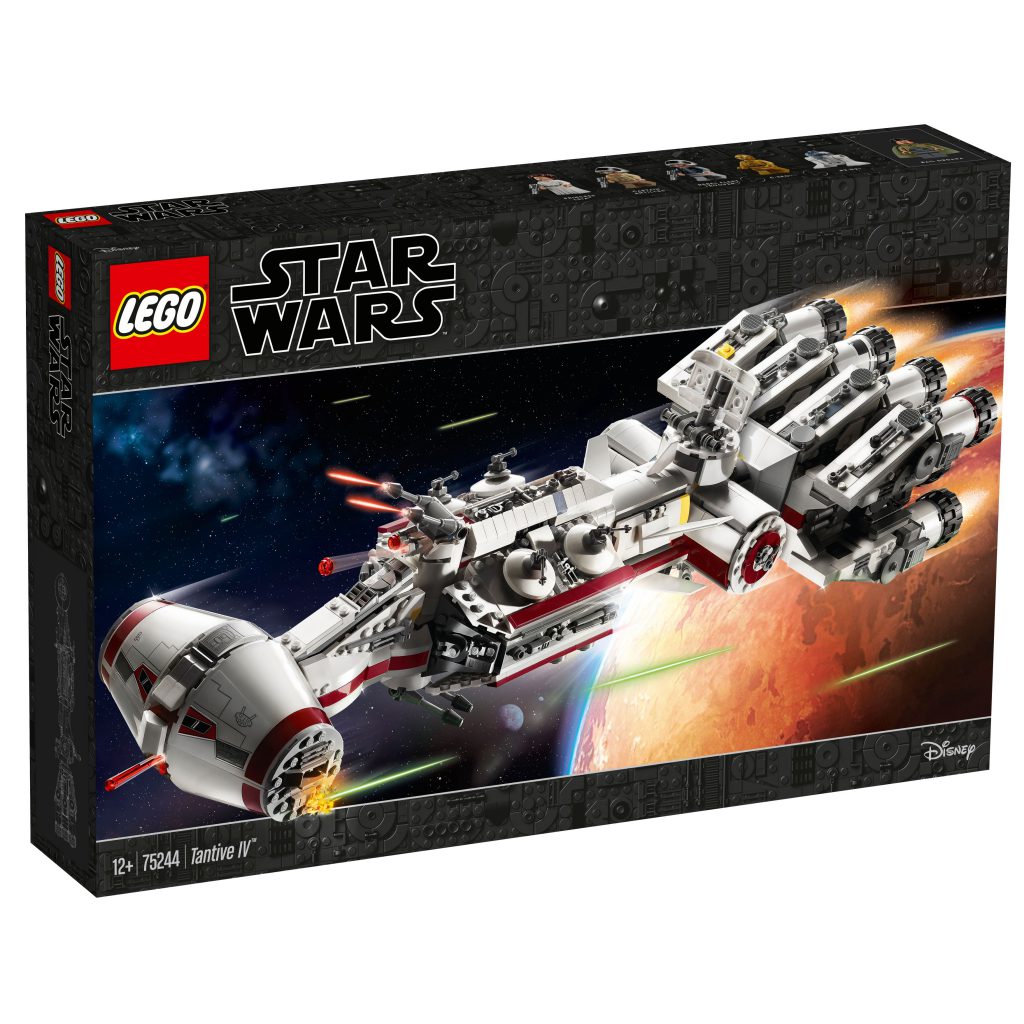