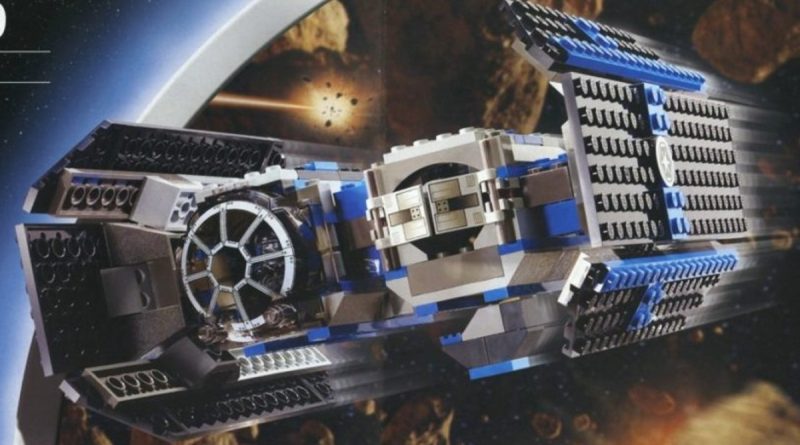 It’s been nearly two decades since the last minifigure-scale LEGO Star Wars TIE Bomber set, but rumours suggest that won’t be the case for much longer.

According to a rumoured set list for LEGO Star Wars in 2023 from Promobricks, we might be about to get a new LEGO TIE Bomber model in minifigure-scale for the first time in what could be exactly 20 years.

There have been other versions of the TIE Bomber more recently, though it has been limited to magazine gifts and one of the planet sets.

Considering recent TIE Fighter models including 75330 Imperial TIE Fighter, it could be interesting to see how a modern portfolio of LEGO pieces is applied to the TIE bomber design, improving on the older 2003 model.

As always, this is only a rumour and has not been confirmed by the LEGO Group at the time of writing so be sure to take it with caution until otherwise announced.

You can read what other models were included in this rumour by reading our initial report.