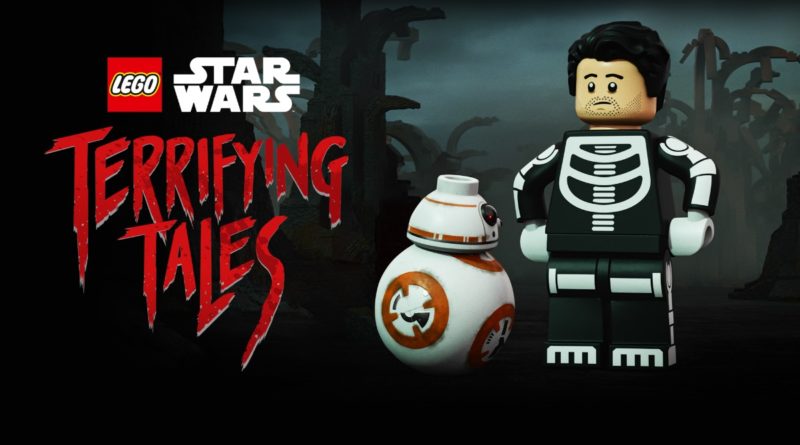 Clocking in at 46 minutes, the follow-up to last year’s LEGO Star Wars Holiday Special is also set after the events of Star Wars: The Rise of Skywalker, but involves characters from across the entire Skywalker Saga – including Maul, Palpatine, Kylo Ren and a Battle Droid – through its anthology of three terrifying tales.

Those are regaled by Darth Vader’s servant Vaneé, who takes Poe Dameron, BB-8, a young boy named Dean and Graballa the Hutt on a journey through the Sith Lord’s castle (which has now been transformed into a luxury hotel, because capitalism).

It’s all very The-Simpsons-Treehouse-of-Horror, but is full of the same kind of humour the LEGO Star Wars animated specials and series are well-known for. Hit play on the video above to watch the trailer, or stream the entirety of LEGO Star Wars Terrifying Tales through Disney+ (you’ll need to subscribe if you haven’t already).