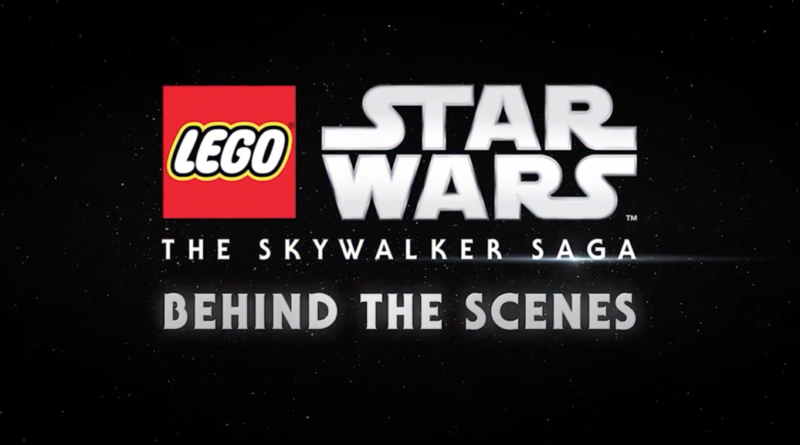 TT Games has pulled back the curtain to reveal a behind-the-scenes Developer Diary for the upcoming LEGO Star Wars: The Skywalker Saga.

Yesterday’s IGN Fan Fest gave us our next in-depth look at LEGO Star Wars: The Skywalker Saga, as developer TT Games revealed just how much hard work has gone into the game. The livestream event featured interviews with the team behind the title, including director of production, Jonathan Smith.

New footage of LEGO Star Wars: The Skywalker Saga was shown, featuring first looks at previously unseen levels such as the Jedi Archive, Watto’s Junk Shop and Coruscant Federal District. Developer storyboards revealed sneak peaks at other stages and how certain story chapters break down. Also making their debut were two more playable characters in the shape of Max Rebo and Sy Snootles, as they explored the depths of Jabba the Hutt’s Palace.

TT Games has previously stated this is their largest LEGO title to date, but yesterday’s IGN Fan Fest gave the developer the chance to explain just how truly massive it will be. According to the team behind LEGO Star Wars: The Skywalker Saga, the game uses over 12,000 materials, 20,000 unique models and 26,00 textures. Every ship in the game is constructed entirely out of LEGO pieces, including the huge capital ships that can be attacked, landed in, explored and then captured.

Other features revealed in the developer diary were the inclusion of real-time processing for voices, resulting in characters changing how they speak whenever they wear a helmet, rideable creatures that don’t exist in physical LEGO form and much, much more.

LEGO Star Wars: The Skywalker Saga will emerge from the unknown regions of the galaxy on April 5 and you can find out more about the game by checking out our full pre-order guide.