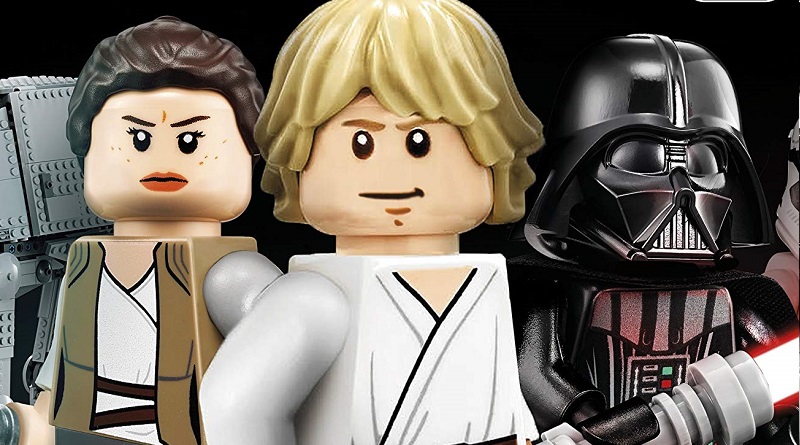 DK Books is releasing the latest version of the LEGO Star Wars Visual Dictionary this year, with the cover for the New Edition now released.

Ahead of the book’s released on April 4, Amazon has revealed the cover for LEGO Star Wars Visual Dictionary New Edition, the Brick Fan reports. The new book will be an updated edition of the title that is always in circulation, providing facts and figures about the world of LEGO Star Wars.

As well as the cover, Amazon has reveal spreads from the book, including one on Han Solo, one on the Death Star and other subjects that highlight the new material included in this edition of the book.

The title will come with an exclusive minifigure, but that has not yet been announced. A previous edition of the book had a throwback Luke Skywalker minifigure included, complete with 1999 style yellow face, so it may be that this will fall in line with the rumoured 20th anniversary sets and follow that trend.

LEGO Star Wars Visual Dictionary New Edition is available to pre-order now and will be released on April 4.