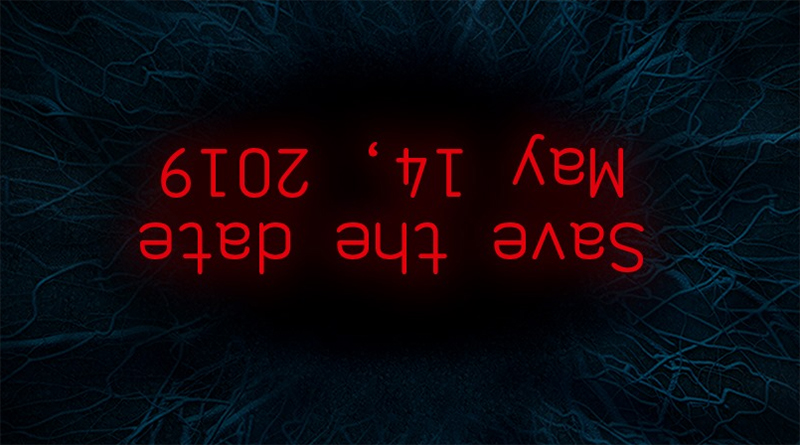 On social media, the LEGO Group has announced the details for a late evening launch event in New York for the new Stranger Things set.

The LEGO Group is choosing to not yet name the new Stranger Things set, but is using iconography and not-too-subtle hints to let fans know that it is coming. As was reported recently, LEGO Store Flatiron District, New York, will be hosting a special late evening opening. At this event, fans will have their first chance to buy the set as it coincides with a similar event in London.

With LEGO Model Designer Justin Ramsden in London, there will not be a designer on hand to sign sets. The following is promised though, now that the LEGO Group has revealed the plan for the evening:

• Take part in a special building experience
• Take a selfie in front of an exclusive LEGO mural
• Hang out and engage with LEGO fans
• Enjoy refreshments in the LEGO Store!