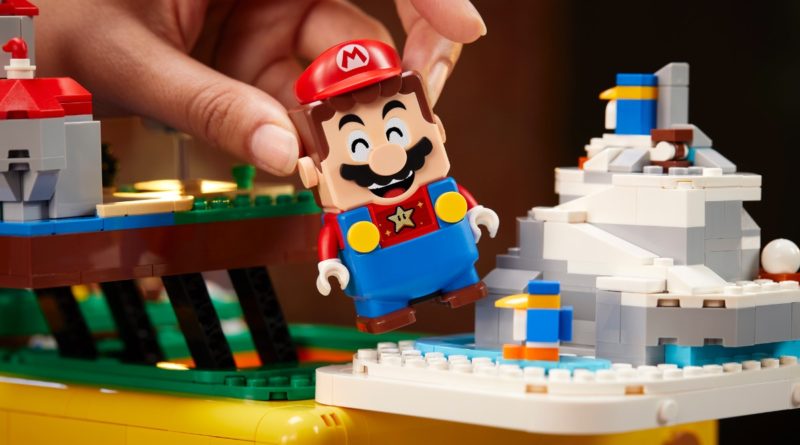 Between the recent launch of 71387 Adventures with Luigi and the imminent debut of 71395 Super Mario 64 Question Mark Block, it doesn’t look like the LEGO Group’s first foray into the world of Nintendo is going anywhere – and that assertion has now been solidified by brickmerge.de, which has published the first info on next year’s line-up.

The seven new sets apparently arriving in 2022 run the gamut from €3.99 up through €79.99, suggesting we’ll see another series of blind-bagged character packs alongside more expansion packs for the two starter courses. There’s also one more set at €9.99, which – based on previous waves – seems likely to be another Power-Up Pack.

Here’s the full list of LEGO Super Mario 2022 sets and their price points, according to price comparison site brickmerge:

While more Super Mario sets next year feels pretty likely, this list should still be considered unconfirmed until the LEGO Group comes through with an official announcement.