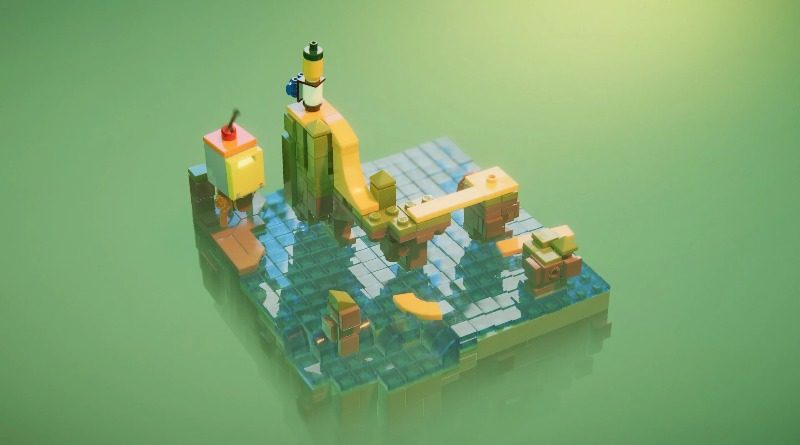 First announced at the end of 2019, LEGO Builder’s Journey will be available to play on the Switch this month.

The game has been added to Steam and the Nintendo Switch UK online store, with no announcement or fanfare from the developers. It might have been published too early, or they might be trying a Beyonce’s Lemonade-style silent drop, but either way, it’s confirmed the release date for the new game.

LEGO Builder’s Journey was created by Light Brick Studio, once the LEGO Group’s internal videogame development arm until it struck out on its own in April last year. It’s an extremely aesthetic game, designed for the Switch and taking players through a series of LEGO-based levels. Some require you to follow instructions and others encourage users to make the most of their creativity.

It’s due for release on June 22 and retails at £17.99. It claims to have the most accurately rendered digital LEGO bricks yet available and, from the look of the initial images, that does seem to be true. The game has already won awards for Best Visuals, Best Audio, and Mobile Game of the Year 2020 from different awards shows.

Light Brick Studio has also been rumoured to be reacquired by the LEGO Group, although there is no sign of a confirmed deal yet. Depending on the success of LEGO Builder’s Journey, perhaps we can expect to see more games in this style, a marked difference from other games like LEGO Harry Potter and LEGO Star Wars.