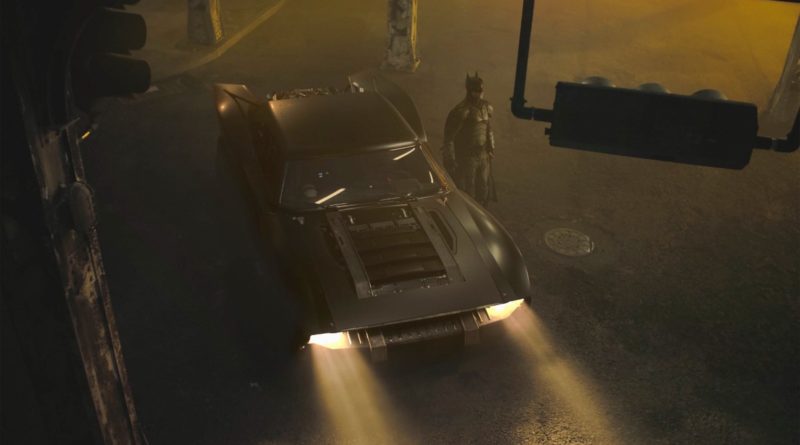 A LEGO Technic version of Robert Pattinson’s Batmobile is apparently on the way in 2022, coming in at a similar size and price point to last year’s 42111 Dom’s Dodge Charger.

LEGO price comparison site brickmerge.de – which has overnight listed dozens of new LEGO sets arriving in 2022 – has published the first information on 42127 Batmobile, which is said to belong to the Technic theme, and will carry a price tag of €99.99.

That’s an exact match for the Euro price of 2020’s 42111 Dom’s Dodge Charger, a set that could have more than one similarity to this new Batmobile. Instagram user 1414falconfan reports that the 2022 set will be based on Matt Reeves’ The Batman, which features a Batmobile partially inspired by the Dodge Challenger, among other 1970s muscle cars.

While any Technic version of Battinson’s ride wouldn’t therefore be an exact replica of the LEGO Dodge Charger launched last year, the design DNA running between the two sets – particularly given they share the same price point – should still be pretty obvious.

There are no other details available at the moment, but for €100, don’t expect too many functions in 42127 Batmobile (if that ends up being its final product name). For reference, 42111 Dom’s Dodge Charger features steering, suspension, moving pistons and a support to place it in the Fast & Furious franchise’s wheel-stand position.

While this news feels a little more concrete than just a rumour, brickmerge has been wrong before – initially listing 2019’s 10267 Gingerbread House as a ‘Free Fall Tower’ – so don’t take it as guaranteed for now.