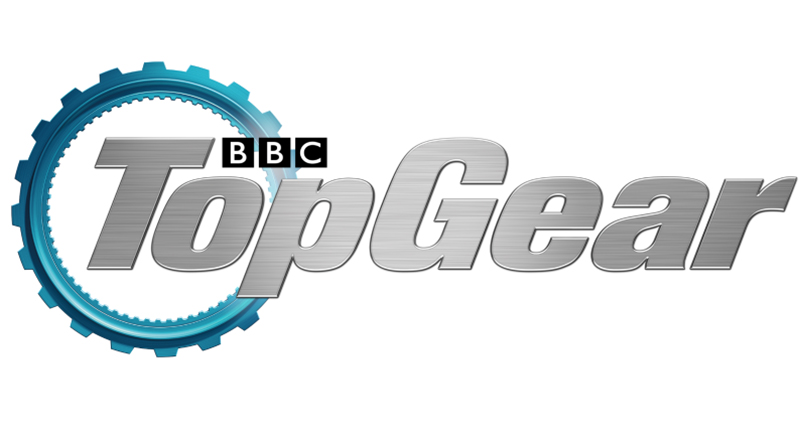 An announcement from BBC Studios has revealed that next year will see the release of a LEGO Technic Top Gear set. It will be for ages nine plus and will feature real-life functionality according the report from License Global.

“We are extremely excited to have partnered with LEGO Technic,” says Jason Easy, Head of Licensing UK for BBC Studios. “Both brands enjoy a very close relationship with their fans; it’s certainly a natural fit for both, and we’re really looking forward to seeing the LEGO Technic set hit the shelves next year.”

Top Gear is a lucrative brand for the BBC, having been running 42 years and proving successful overseas. It is currently presented by Andrew “Freddie” Flintoff, Paddy McGuinness and Chris Harris, but it most well known for the period during which is was fronted by the controversial right-wing commentator Jeremy Clarkson.

A Top Gear Christmas special is on the way this year, with a full new series expected in 2020.