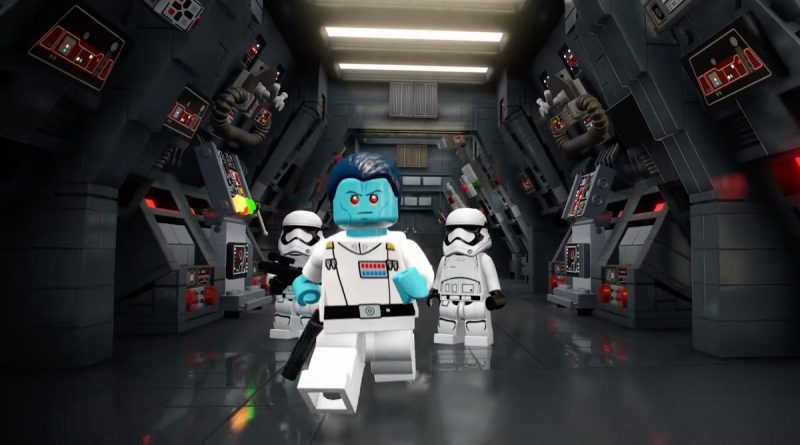 Available either through the new edition – which also includes the base game and the first seven Character Packs – or for purchase separately, the six new Character Packs draw on the growing library of Star Wars TV shows. A new trailer has given us a first glimpse at the new characters in action, while publisher WB Games has also confirmed a full breakdown of every new playable character.

Two new packs based on The Clone Wars and LEGO Star Wars Summer Vacation will be available from November 1 (alongside LEGO Star Wars: The Skywalker Saga Galactic Edition), while two more packs with characters from Star Wars Rebels and Obi-Wan Kenobi will follow on November 15. The final two Character Packs will drop on November 29, adding familiar faces from Andor and The Book of Boba Fett to the already-massive roster.

Here’s a complete rundown of the characters in each of the new packs, along with their release dates.

LEGO Star Wars: The Skywalker Saga Galactic Edition will launch on November 1, and is currently available to pre-order from select third-party retailers. The new Character Packs will also be available to purchase individually, or in one big Character Collection 2 bundle.