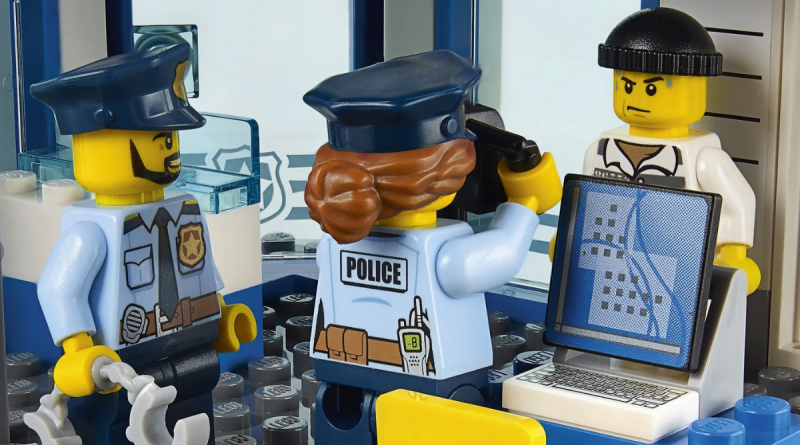 Kent Police are looking for three women in connection with the theft of two LEGO sets in Broadstairs.

According to police reports, the theft took place at a set of commercial premises in Margate Road, Broadstairs, at about 5.35pm on September 2. Although no details about which sets were stolen have been revealed, it’s believed that it was expensive ones due to the intensity of the hunt for the alleged thieves.

Detectives have released images of three women whom they want to speak to in connection with the theft. All three women are wearing denim hot pants in the images, with one wearing a varsity jacket, another a shirt, and a third wearing a cream top. All three people have dark hair, which they wore tied up at the time the images were taken.

“CCTV images have been released by officers investigating the theft of high-value goods from a shop in Broadstairs,” Kent Police told LBC. “At around 5.35pm on Friday 2 September 2022, two large Lego sets were stolen from a commercial premises in a retail park in Margate Road.

“Officers are now able to issue CCTV images of three women they would like to identify and speak to as they may have information which could assist enquiries.