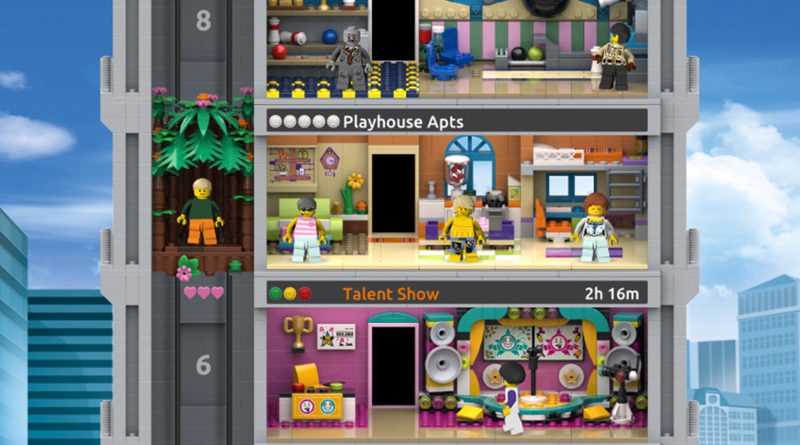 Fans can now get their hands on LEGO Tower, in open beta format. It is launching in full this summer, but in the meantime fans can try out the new mobile game – they may just have to tolerate a few glitches as it is finalised. The game is currently available on Apple TestFlight and Google Play.

LEGO Tower will be appearing at the Brickworld Chicago event from June 13 until June 16, when fans can get hands-on with the new game and potentially win some prizes. The following week, the LEGO House will host a LEGO Tower building event, when visitors can get involved in breaking a world record. 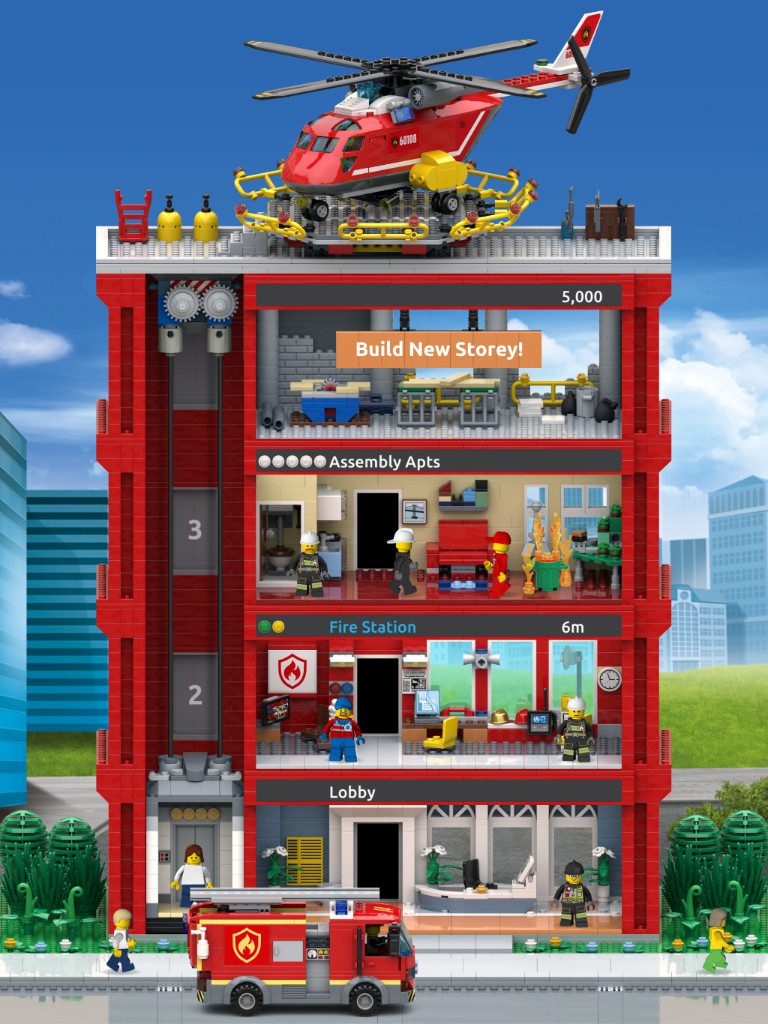 In the game, players will be able to construct and then run their own LEGO Tower. Apartments, businesses, police stations, fire stations and ninja training hide-outs will be just some of the options for gamers. While playing, fans will collect hundreds of digital minifigure pieces and unlock characters, building up their own stash of digital goodies as they go.