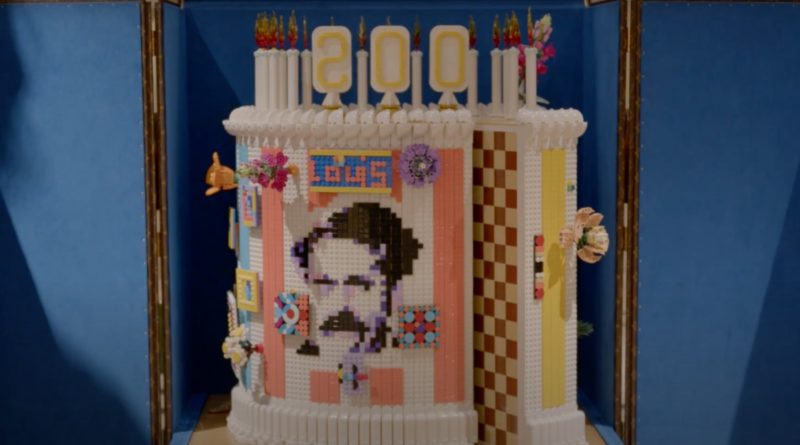 In celebration of the 200th birthday of its founder Louis Vuitton, the world-renowned luxury fashion house has teamed up with the LEGO Group for a unique celebratory build. As revealed by Hypebeast, the two companies combined their creative talents to create a birthday cake made from 31,700 LEGO bricks.

In a promotional video for the model, a specially-designed Louis Vuitton trunk is opened by white-gloved hands to reveal the cake, which was decorated by a group of children using LEGO DOTS. A happy birthday message inside includes Louis Vuitton’s birth year of 1821, and an image of his face also appears on the front of the cake. The one-of-a-kind trunk features a number of luxury cobalt blue-lined drawers to store the thousands of LEGO pieces.

The LEGO x Louis Vuitton 200th birthday cake is purely a promotional piece that’s not intended to be available to the general public, but it does showcase the expensive nature and image of the high-end fashion house.