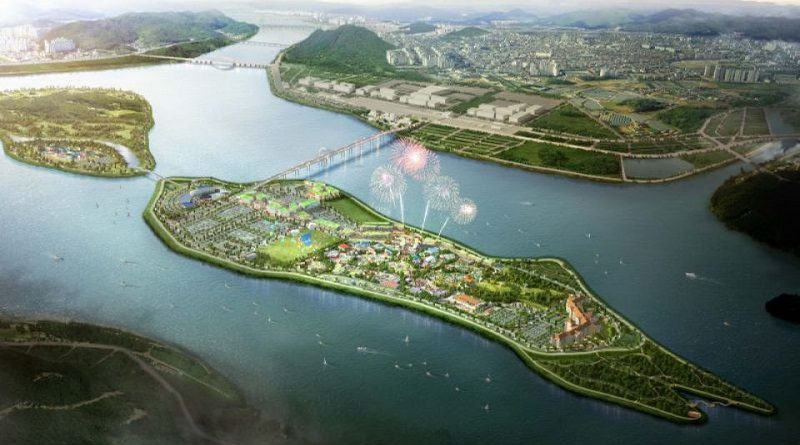 The tenth LEGOLAND theme park is going to be located in South Korea, with a deal announced on the construction of the park.

As LEGOLAND theme parks continue to spring up around the world, South Korea will get its first taste of the LEGO based tourist attraction in a couple of years. City AM reports that the park’s location will be on the island of Hajungdo in Chuncheon, within a two hour drive of 24 million people. 1,600 jobs are expected to be generated by LEGOLAND Korea. 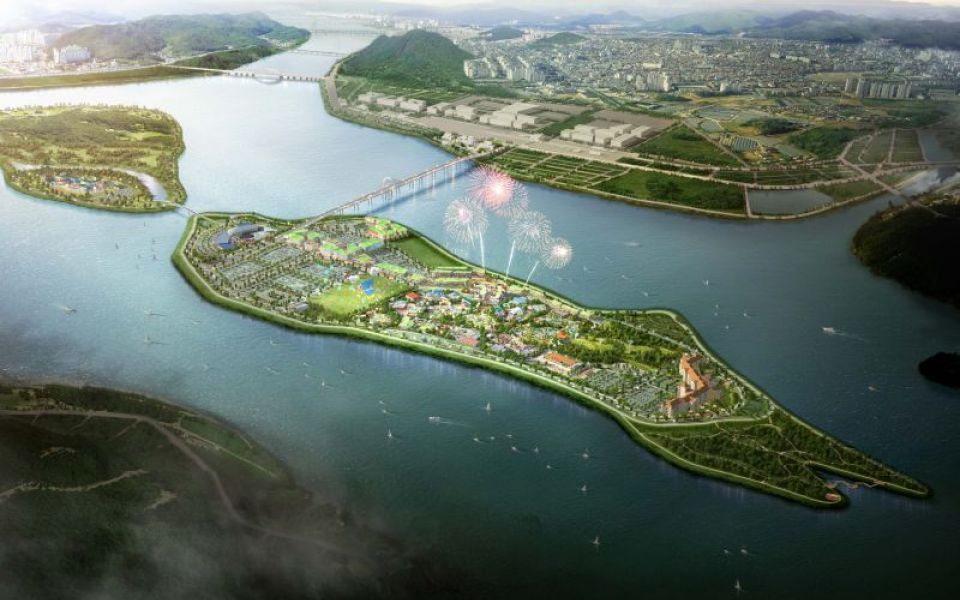 Other regional governments and the national South Korean government are also investing in supporting infrastructure, including a new bridge to Hajungdo island.

“We know Koreans love theme parks and love LEGO, and together with the Gangwon authorities, we have already established an attractive and well-connected site in Chuncheon,” said Nick Varney, Chief Executive at Merlin Entertainments. “We look forward to accelerating progress with our partners who have contributed significantly with funding and infrastructural support, and to welcoming our first guests to LEGOLAND Korea Resort.”

LEGOLAND New York is also currently under construction in the USA.