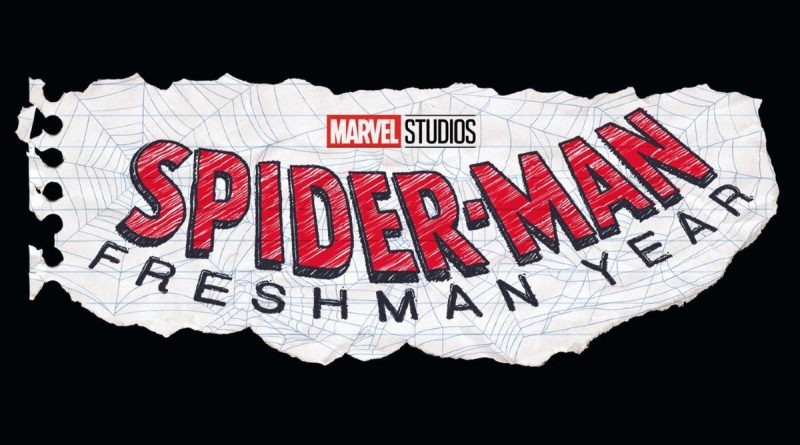 The first Marvel Studios panel at San Diego Comic-Con has finished, revealing the future of animated series on Disney+ including more What If…?.

While more Marvel Cinematic Universe projects are likely to be revealed at the upcoming panel taking place later today, July 23, at San Diego Comic-Con 2022, the Marvel Animation panel wasn’t short on announcements for us to enjoy.

Starting off the panel was a new trailer for I Am Groot, a series of shorts focusing on the titular character launching August 10 on Disney+. This will include five episodes to begin with and another five later down the line.

Though no sets explicitly based on the series have been released, a Groot model was recently launched in the form of 76217 I am Groot, possibly to coincide with these shorts.

The previously-announced Spider-Man: Freshman Year series was announced to release in 2024 and lots of new characters were confirmed. This includes Daredevil voiced by Charlie Cox, Otto Octavius, Nico Minoru and more.

Based on these confirmed characters, it’s not yet clear whether or not this series is a prequel set within the main 616 MCU universe or one of the various other worlds within the multiverse. Either way, a Sophomore Year series was also confirmed at the panel, likely acting as a sequel to this.

The second series of What If…? is currently in development and this panel has confirmed that a third is also in the works too. Considering that the first received multiple LEGO Marvel sets and slots in a Collectible Minifigures Series, it might be worth keeping an eye on this series.

Stories to be explored in the second season include Tony Stark, Valkyrie and Hulk on Sakaar, a Hela episode, Captain Carter meeting the Winter Soldier and Odin battling The Mandarin. One of these tales seems to continue from the first season following an end scene with Captain Carter and the Hydra Stomper and another is a delayed episode that was pushed back to the second season.

So far, we’ve only had one Zombie Marvel minifigure with Captain America in 71031 Marvel Studios but there’s at least some precedent for this series in LEGO form. Marvel Zombies seems to be continuing the story from the What If…? episode and is rated as a mature show.

Quite a few characters were confirmed with concept art at the panel including a Skrull biker gang, Shang-Chi, Ikaris and the top half of Captain America after being severed from his legs in What If…?. Note that Ms. Marvel was also revealed as part of the first image in the gallery, but the photo was taken before she was included in the slide.

Continuing from where the classic X-Men series left off, X-Men 97 was one of the highlights at the Marvel Animation panel with Magneto now leading the team in a new costume. Similar to other series at the panel, plenty of heroes and villains in the show were confirmed with new artwork.

The X-Men recently returned to LEGO Marvel with 76202 Wolverine Mech Armor so more comic-inspired models to tie in with X-Men ’97 might be plausible but nothing has been officially confirmed by the LEGO Group. At the very least, it will be good to see the team back in animated action again in fall 2023 with season 2 already greenlit.