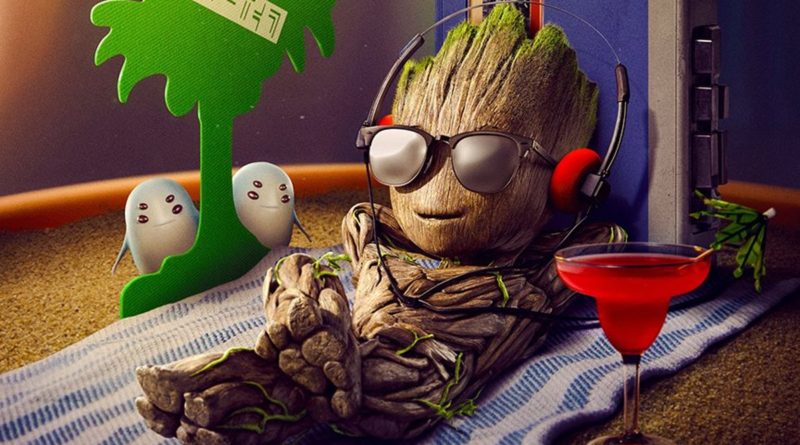 Marvel Studios’ I Am Groot – a collection of original shorts featuring the Guardian of the Galaxy – now has a release date for this summer.

Releasing after Thor: Love and Thunder, where the Flora Colossus will also appear in an older form, the I Am Groot shorts will arrive on Disney+ on August 10. A poster for the collection has also been revealed.

Whether they will release all at once, or weekly similar to other Marvel Studios series has not been confirmed. However, it’s possible that with these being shorts rather than a full show they will launch in one batch on the same day.

While not directly connected to the shorts, a LEGO Marvel set with the same name was recently released – 76217 I am Groot – so it won’t be hard to recreate or memorialise moments from I Am Groot in real life. You could even remake the new poster with the model.

Within the next couple of months, the Marvel Cinematic Universe will expand with Ms. Marvel on June 8, Thor: Love and Thunder on July 8, I Am Groot on August 10 and She-Hulk: Attorney at Law on August 17.