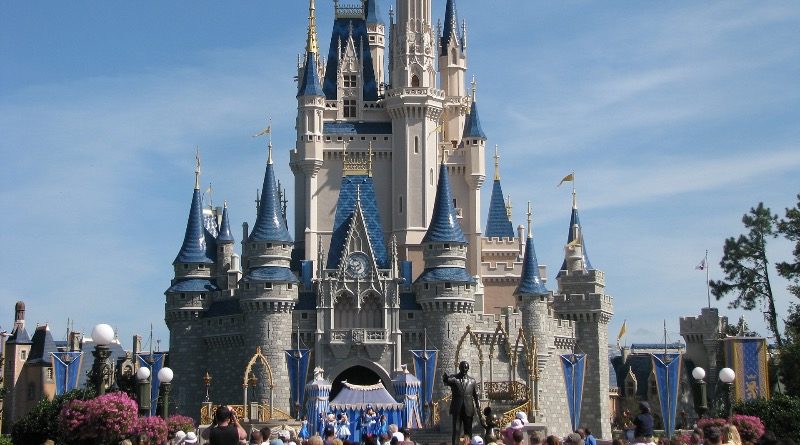 The LEGO Group may be downsizing Mickey and the gang later this year, as rumours suggest a microscale version of the Disney Castle is currently in the works.

Instagram user brick_clicker claims that the set will contain somewhere between 500 and 800 pieces, which is a pretty broad range, but rumours and specifics don’t often go hand in hand. We’ve at least got a firmer idea of the expected price point, with the same user landing on a single figure of $50.

That’s basically all we’ve got to go on at the moment, but the concept doesn’t sound beyond the realms of plausibility. After all, 71040 The Disney Castle is still on shelves almost five full years after it first launched, and – according to Brick Fanatics’ sources – will be sticking around until at least the end of 2022.

It doesn’t take a mathemagician to realise that – should this rumoured set materialise this year – both of these Disney Castles will be available simultaneously. But given 71040 The Disney Castle weighs in at 4,080 pieces for £299.99 / $349.99 / €349.99, a microscale version would serve an entirely different audience.

As a display model along the lines of 71043 Hogwarts Castle (which sits at a similar scale), it’s also fair to assume this rumoured Disney Castle will be targeted primarily towards adults, and could therefore carry an 18+ tag.

We’re starting to see the LEGO Group offer more and more sets at the ~£50-60 price range with that age mark, so a microscale version of 71040 The Disney Castle – presumably intended for those without the shelf space for its bigger brother – makes a lot of sense.

All that said, we’ll still have to wait for official confirmation from the LEGO Group to determine the veracity of this rumoured set, which doesn’t currently have even a tentative release date. For now, take it very lightly.