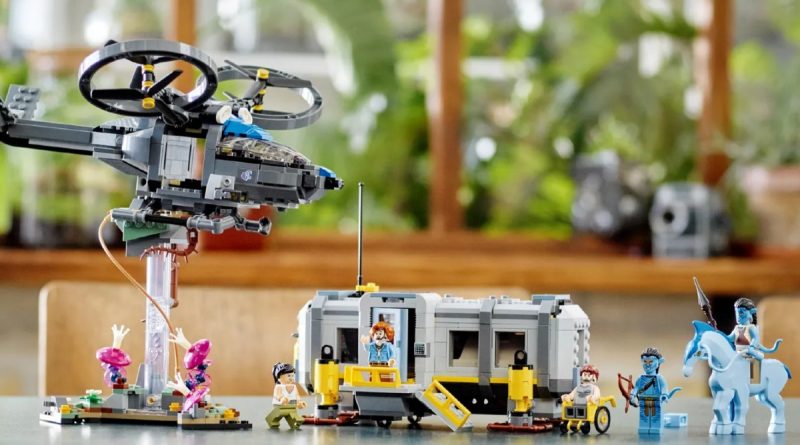 Amazon Canada has reportedly revealed the existence of two more LEGO Avatar sets, which are listed for release in January – but could yet launch later this year.

A total of five LEGO Avatar sets – including one BrickHeadz model – are due to arrive in October, all with a focus on the original 2009 movie. Given James Cameron’s long-awaited first Avatar sequel debuts just two months later, further LEGO sets based on Avatar: The Way of Water feel nailed on at this point.

Instagram user 1414falconfan now reports that Amazon Canada has listed two new mystery LEGO sets, both of which fit into the product numbering sequence of the current Avatar range. There are no set names or prices at this stage, but 75576 will apparently include 259 pieces, while 75578 is said to contain 528 pieces.

Amazon has reportedly given both sets a release date of January 1, 2023, but 1414falconfan speculates that they could actually be a timed exclusive through official LEGO channels – which would see them land on shelves before the end of 2022, and perhaps in time for Avatar: The Way of Water’s premiere on December 16.

The product listings in question now appear to have been removed from Amazon Canada, so it’s worth approaching any news around these sets with caution. But it’s not difficult to believe that more Avatar sets will follow the first batch in 2023, and whether or not these piece counts are accurate, the product numbers will very likely follow on from 75574 Toruk Makto & Tree of Souls.