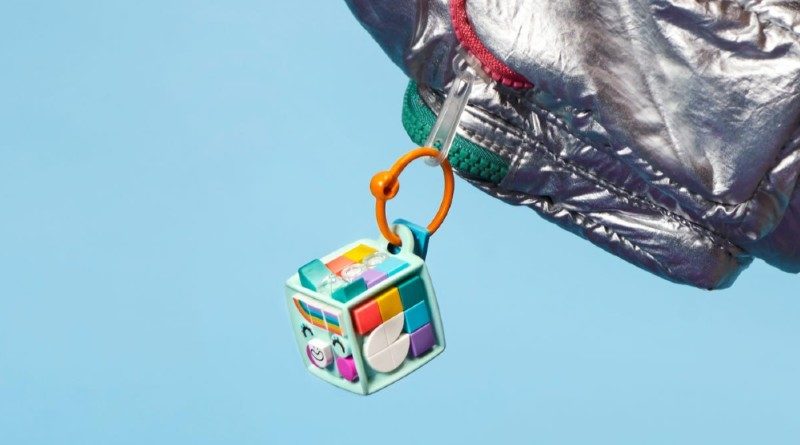 A pair of new LEGO DOTS products have popped up on the official online store, showcasing that the theme still has more to offer on top of the current summer wave.

Those looking to DOT their world even further this summer can look forward to two new sets that have been revealed on LEGO.com. The customisable kits continue with a duo of bag tags themed to a Unicorn and a Dragon.

Whether you want to hang them on a wall or leave your mark on your luggage, the DOTS bag tags are a relatively new addition to the theme that released in March and feature a large piece reminiscent of the rubber LEGO die.

41939 Bag Tag Dragon is about what you might expect from the name with some printed transparent elements featuring a wing design and a mouth currently spitting some flame. We’re not sure who antagonised them, but they should do the job of protecting your precious items nicely.

41940 Bag Tag Unicorn similarly introduces no twist to the model, but we’d argue that the presence of a winged design on the side makes this somewhat closer to an Alicorn, at least for the configuration in the official images. Either way, the set reuses several of the rainbow prints that have appeared across the theme and in other themes such as Architecture 21045 Trafalgar Square. The light blue elements may also find some use for builders with little interest in DOTS too.