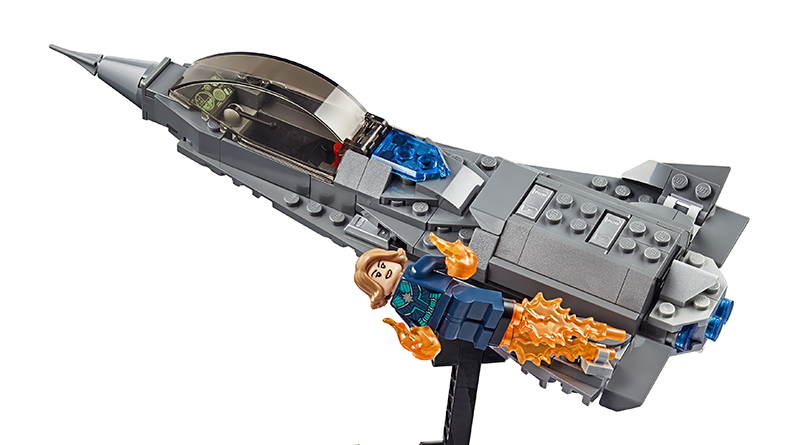 There are more images to showcase the new LEGO Marvel 77902 Captain Marvel and the Asis set that was recently revealed.

Fans can get a better look at the San Diego Comic Con exclusive set, LEGO Marvel 77902 Captain Marvel and the Asis. These new images showcase the packaging in full, giving fans the opportunity to salivate over one of the hard-to-find sets that is coming to pop culture’ biggest annualc celebration next month.

The set features Captain Marvel, the ASIS, Flerken, Goose and Monica Rambeau. In total it uses 271 pieces and will be priced at $45 for those lucky enough to be at San Diego Comic Con who are actually given the opportunity to purchase it.