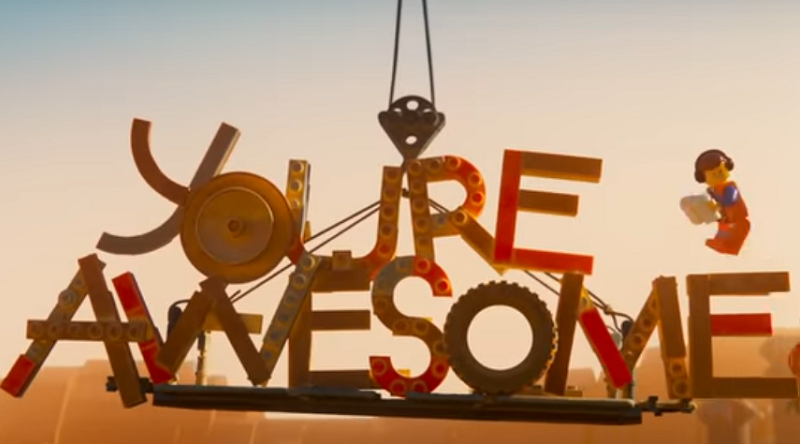 A selection of new television spots has been released for The LEGO Movie 2: The Second Part, sharing all-new footage.

Potential spoilers ahead – if you plan on knowing as little as possible about The LEGO Movie 2: The Second Part, click away now.

New television spots for The LEGO Movie 2: The Second Part reveal more about the new film, featuring more footage from the Systar System as well as new locations and characters.

“Prepare” features some of the film’s action action and includes snippets showing the Justice League.

In “New”, fans can see some of the movie’s opening, that seems to take place directly after the first film. The Plantimals, Unikitty’s new friends and Vampiruses.

“Expanding characters” does not refer to the shape changing Queen Watevra Wa’Nabi, but the expansive cast of characters introduced in this television spot. It also shows Benny having the time of his life and Harley Quinn makes an inevitable reference, given her character design.

“Everything’s not awesome, but we can make it a little more awesome if we remember we are in it together,” Emmet tells Lucy in this spot, that focuses on Chris Pratt’s lead character.

There is not much new footage in “More” that has not been seen in the previously released trailers.