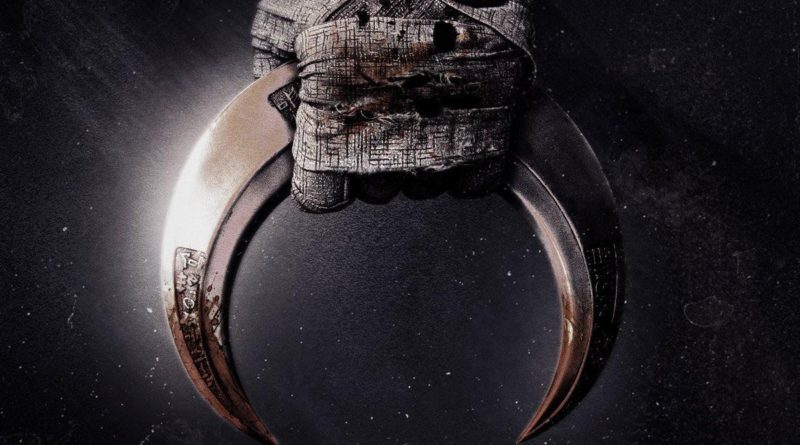 A new image from Marvel Studios’ Moon Knight has showcased a different side to the character, confirming another costume for the show.

Moon Knight is the next series based on the Marvel Cinematic Universe coming to Disney+ and to help pass the time until its release on March 30, Empire has revealed a fresh glimpse at the show.

For those who are unfamiliar with the character, Marc Spector, also known as Moon Knight, has another persona in the comics called Mr. Knight who debuted as part of a recent novel in 2014. On paper, he wears a white suit with the same mask as his other costume. That description perfectly matches with the new image, confirming Mr Knight for the series.

The latest coverage of the show also mentioned the violent nature of Moon Knight compared to other Marvel Cinematic Universe projects with Kevin Fiege claiming that it doesn’t hold back.

“He’s an obscure hero, and the things we’re dealing with are very different,” commented actor Oscar Isaac in an interview with Empire “But because it’s a limited series, rather than a movie, the pressure isn’t there to make sure the opening weekend is massive. We’re able to take more risks, to bring that experimental quality on a huge scale.”

Whether or not Moon Knight’s release on Disney+ will encourage a LEGO set or at least a minifigure is unconfirmed, though the increased visibility of the character might grant an opportunity for the comic version of Moon Knight to appear in future LEGO Marvel models similar to Daredevil and Punisher in 76178 Daily Bugle.

Moon Knight launches on March 30 and a trailer for the show has been released that you can watch by clicking here.