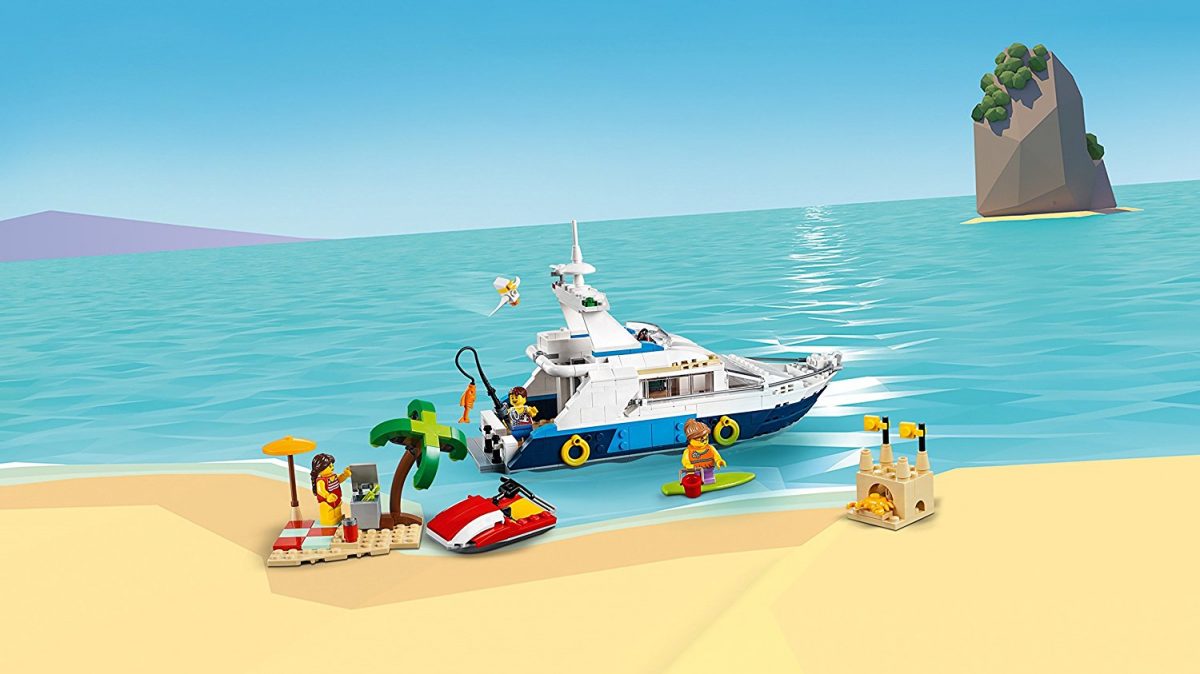 Images of the new LEGO Creator sets that will be released this summer have arrived online.

As fans look forward to what will be coming next after the many recent movie tie-ins, The Brick Fan has shared images from Amazon that reveal four new [geot exclude_country=”United States”]LEGO Creator[/geot][geot country=”United States”]LEGO Creator[/geot] sets. As usual, the range contains different sized sets, with higher price points than in the January wave.

31077 Sweet Surprises is at the smaller end of the location spectrum but should work well in complementing the existing Creator buildings. 31083 Cruising Adventures looks to be a solid model, with a nice summery vibe about it. 31085 Mobile Stunt Show has some monster truck fun, but 310854 Pirate Rollercoaster is the most original set in the range, combining a coaster for kids with nostalgic theming for the bigger kids.