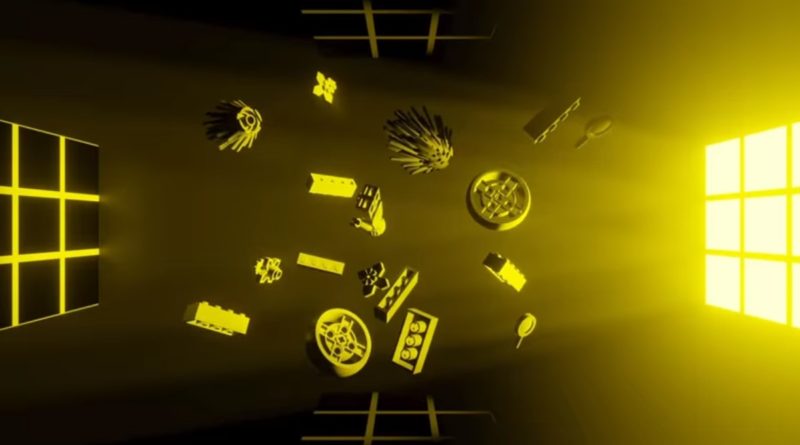 Two new teasers for upcoming LEGO Education products have been revealed, hinting that the next phase of the SPIKE system could be on the way.

LEGO Education has more sets in the school-focused theme on the way as a pair of videos have been posted to the corresponding social media accounts. The first features a montage of bricks floating in a void, lit by a range of grid lights, similar to the Technic module that was discovered on the LEGO Group’s instructions database.

The pieces suspended in the centre of the teaser appear to be a random assortment of minifigures and decorative elements, likely as part of whatever this set will turn out to be as a way for pupils to add some theming to their learning devices.

A second teaser video reveals the box for the new pack, as well as showing the first glimpse at the model contained within. The eyes that peer out of the kit feature a build resembling a beak, possibly signalling that this educational item will include an avian alternate build, such as how 45678 SPIKE Set Prime set could rebuild into a cricket.

Whilst this confirms that the next wave of LEGO Education is on the way, the only solid date for more information that has been given is a promise for a reveal in the week starting August 16. We’ll be sure to update you when we know more about the future of LEGO Education.