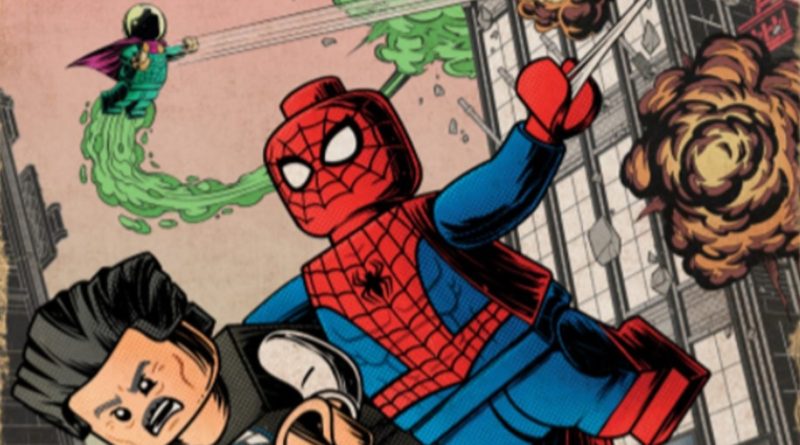 A collection of new LEGO VIP prints has been found online, teasing some upcoming free items from the LEGO Group themed to Disney and Marvel.

Four new products have been added to the official online LEGO store, all listed as free items with a value of £8 / $10 / €9. The products all appear to be VIP prints according to their signage with posters depicting unique designs, three of which are for Disney Princesses and one for LEGO Marvel.

5007043 Spider-Man Daily Bugle Poster is a promotional piece created to tease 76178 Daily Bugle before it was fully revealed and features Spider-Man swinging through the streets of New York as he carries J. Jonah Jameson away from a confrontation at the Daily Bugle. A vintage comic-like design helps the piece look aged.

Belle, Elsa and Rapunzel are the subjects of 5007117 Disney Princess Art – Belle, 5007118 and 5007119 respectively. We’d guess the latter two would share a similar naming convention to the first, but that has yet to be confirmed. Each shows an iconic scene taken from the princess’ movie and built with bricks.

There’s no word on how or when these items will be released, but given the VIP label on them, it could be that they are either future rewards for the membership program or future exclusive offers for members. We’ll let you know as soon as we know more.