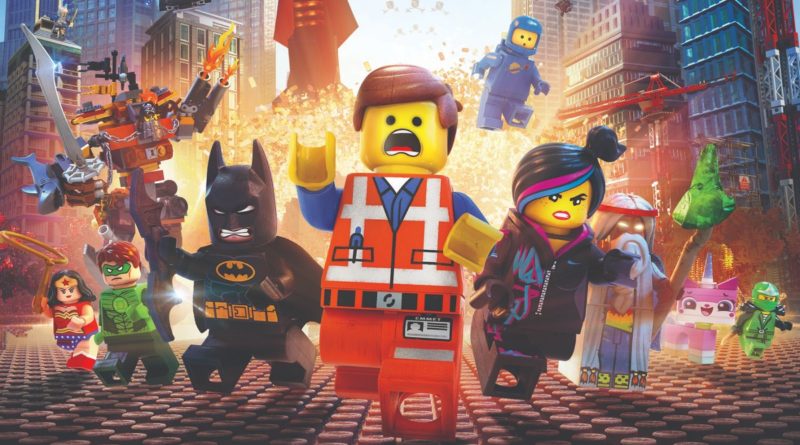 The LEGO Movie producer Dan Lin has stated that development on the next LEGO movie is underway with an announcement coming soon.

On a recent episode of The Anklers podcast, The LEGO Movie producer Dan Lin was on hand to answer questions and discuss his career. However, at around 45 minutes into the podcast, he may have confirmed another LEGO movie and that it’s in development now.

“We are very active in developing the next LEGO movie,” stated Dan Lin. “We know we have to switch it up and take it to a different kind of art form that’s still true to LEGO so we’ll have some announcements soon.

“I’m actually really excited about the progress that we’ve made. Lord and Miller raised the bar for what a LEGO movie should look like and feel like and the tone. I think we’ve reinvented it in a cool way but I’m eager to announce it.”

Currently, the LEGO Group has signed a deal with Universal Pictures as of April 2020 for the future development and distribution of LEGO movies, including where they will stream, and we are about two years into that deal with no announcement on what the future holds.