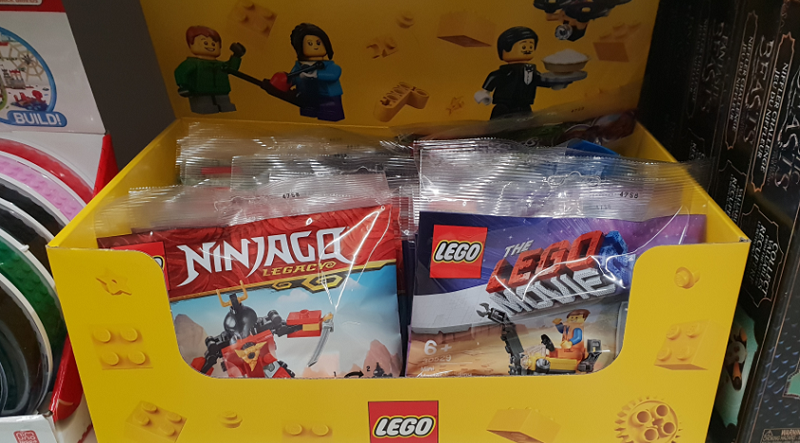 While the UK does not see LEGO polybags made available for purchase, a new batch has been found available to buy in Asda.

A new year of LEGO releases also brings a new year of polybags, with a few different mini sets revealed over the past few weeks. Now, Brickset reports that a selection of polybags have been discovered in an Asda supermarket, priced at £3.97 each. Appealing themes including LEGO NINJAGO and The LEGO Movie 2: The Second Part were among the polybags available.

Here are the five that were on the shelf:

Typically in the UK, these little bagged sets are available as gift with purchase items rather than available to buy, so other polybags may turn up as promotional freebies.