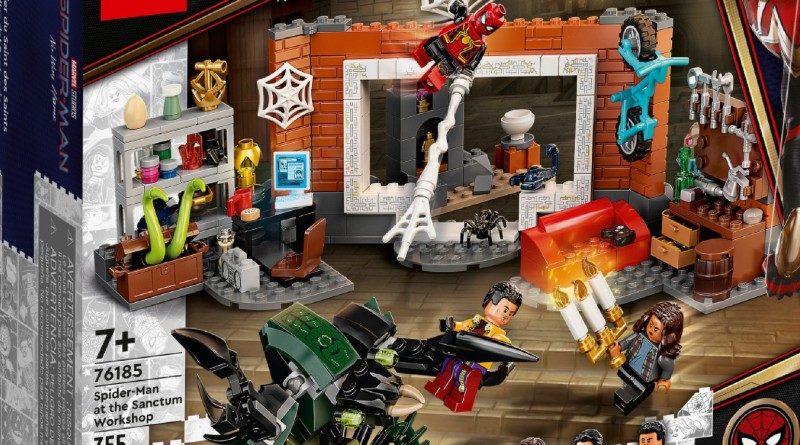 A trio of new Spider-Man sets based on all three Marvel Cinematic Universe outings of the web slinger have been revealed on the official online store with some desirable minifigures amongst them.

With the third movie in what will soon be a trilogy of Spider-Man projects in the MCU getting fans excited for the return of Peter Parker and his many super and non-super friends, the LEGO Group seem eager to get in on the action and have revealed some new sets.

Despite the boxes stating that the title of Spider-Man: No Way Home, it seems the LEGO Group are drawing on all of the webslinger’s films both past and future. The sets were found on the UK version of LEGO.com.

The smallest two sets are tied at the same price point and are based on one of the movies that have already been released. However, it seems that they are instead loosely inspired by them with a brand new spider-suit featuring in 76195 Spider-Man’s Drone Duel.

As a result, the largest and third in the range is inspired by the upcoming MCU project and includes some unusual characters for the web-slinger’s models such as Dr. Strange and Wong in their Sanctum Sanctorum.

All three builds have a release date of October 1st, well before the launch of Spider-Man: No Way Home in cinemas, we’ll keep you updated as we learn more. 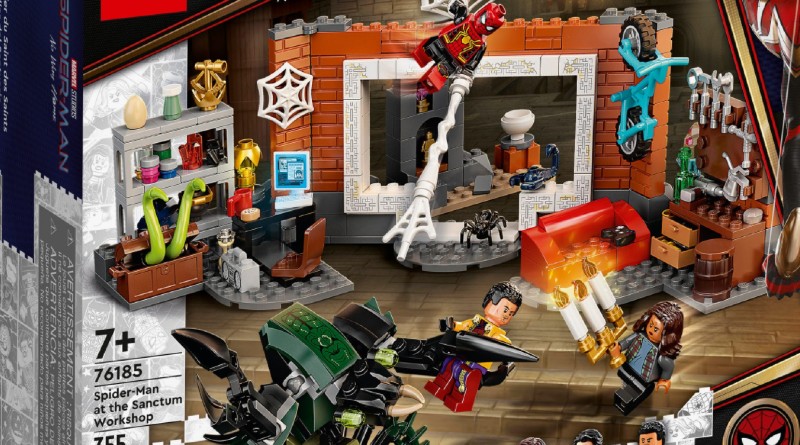