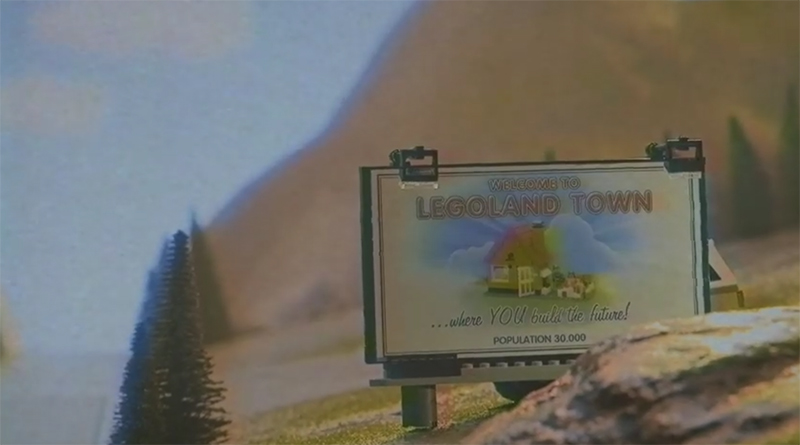 The LEGO Group has shared a 1980s style advert as the teases for LEGO Stranger Things continue.

As the LEGO social media team builds hype for the arrival of LEGO Stranger Things, a fun 1980s style advert has been released on social platforms. The commercial features a blocky police car, dubbed ‘the Police Cruiser’, that looks like a vehicle straight out of the 1980s product line.

Even the production quality and presentation of the video is designed to evoke the 1980s, with grainy quality and black and white static opening and closing the clip.

The Netflix series Stranger Things is of course set in the 1980s, with the nostalgic tones perceived to be a key part of what made the Steven Spielberg/Steven King mash-up so popular.