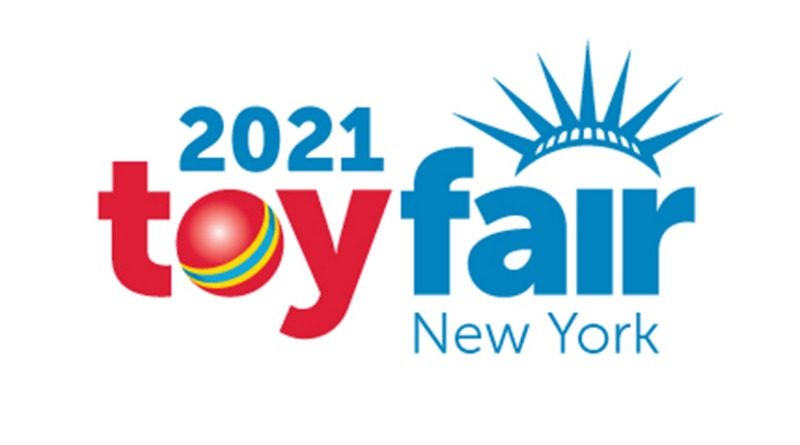 New York Toy Fair 2021 has been delayed by three months. The annual convention, which typically showcases plenty of new LEGO sets, will now be held in May.

That’s the date the Toy Association is targeting, anyway. Whether it comes to pass is almost entirely out of its hands, but the organisation is gunning for what it calls “optimistic realism”.

The ongoing pandemic has curtailed events worldwide, so it’s really no surprise the toy industry won’t be gathering in February as usual. Instead, they’ll (provisionally) meet from May 1 to 4 at New York City’s Jacob K. Javits Center.

That may mean the LEGO Group’s timeline for unveiling next year’s summer sets needs to change, too. In years past, the new ranges have been shown off exclusively to press and retailers at London and Nuremberg Toy Fairs. New York Toy Fair, on the other hand, has always been the public’s first glimpse at photos of new LEGO sets for the upcoming year.

For instance, this year’s event brought us our first look at 75252 The Mandalorian Bounty Hunter Transport, LEGO Minions, and Collectible Minifigures Series 20. But with toy fair season likely curtailed altogether next year, the LEGO Group may choose to hold its own virtual reveals instead.

In an open letter published on October 5, Toy Association President and CEO Steve Pasierb outlined how next year’s event will be set up a little differently.

“To be certain, this not the Toy Fair NY we have traditionally known as we anticipate smaller footprints, a different exhibitor mix, less extravagant if not workmanlike displays, and simply a focus on making the human and product connections that Zoom and similar substitutes have not been able to offer,” he explained.

Pasierb also touched on the safety protocols New York Toy Fair will be following in 2021. However, he stressed that the Toy Association is still prepared to pull the plug until 2022 if necessary.

While you wait for news of next year’s LEGO sets, please support us by picking up the current batch from LEGO.com and Amazon using our affiliate links.