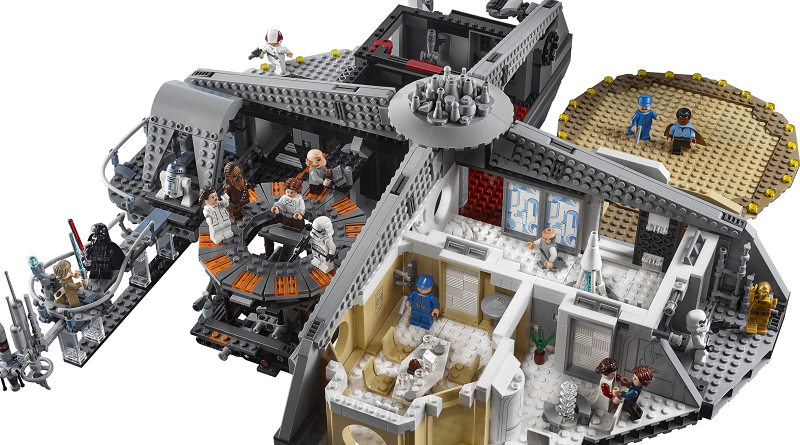 With the nominees announced for the Toy of the Year Awards 2019 announced, nine LEGO products feature on the shortlists.

Voting has opened for the Toy of the Year Awards 2019, revealing the nominees for each category. The LEGO Group is well represented, with nine products appearing on the shortlists. The public can vote for their favourite in each category at the official website, which will then be weighted against polls carried out with members of the Toy Association, the media and retailers.

Here are the LEGO products that have been nominated:

Brick Fanatics will reveal the winners when they are announced after voting closes in January.