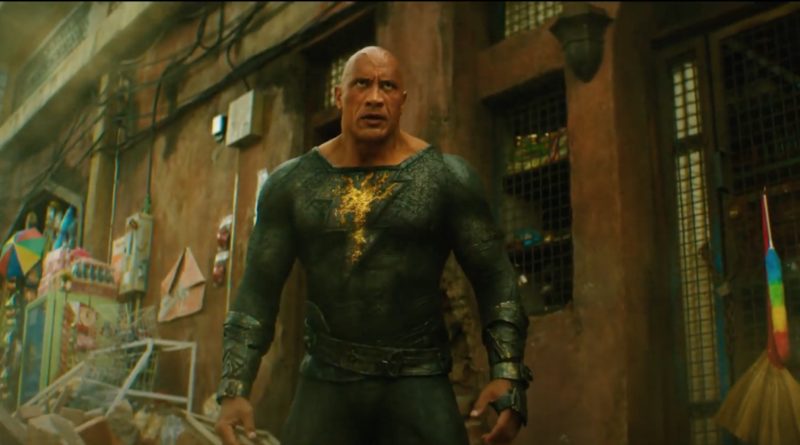 The first full trailer for the next live-action DC Comics film has dropped, with Dwayne Johnson set to appear as Black Adam.

Following a tease last week from two of its stars, the first full trailer for the upcoming Black Adam movie has appeared online. The film stars Dwayne Johnson as the eponymous Egyptian antihero and former champion of the wizard, Shazam.

As well as the title character, the trailer features appearances from the very first DC Comics super team, the Justice Society of America. Glimpsed in the footage are Doctor Fate (Pierce Brosnan), Atom Smasher (Noah Centineo), Hawkman (Aldis Hodge) and Cyclone (Quintessa Swindell). The trailer reveals Black Adam’s origins as a slave in ancient Egypt, before he was reborn as a god. The character has appeared in various DC Comics stories over the years, switching from villain to hero and most recently has even been a member of the Justice League.

The LEGO Group has yet to reveal if it has any plans to release sets or minifigures based on Black Adam. There’s been no confirmation of any LEGO DC products appearing at this year’s upcoming LEGO CON, but it’s entirely possible there could be some surprise reveals at the show.

Black Adam will be arriving in cinemas worldwide from October 21, 2022.