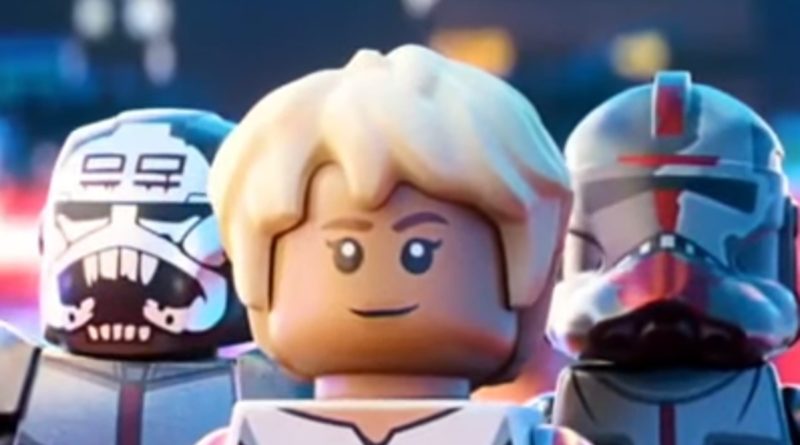 After being rumoured for a LEGO Star Wars summer 2022 set, an official Omega minifigure from The Bad Batch has been revealed.

While still not confirmed for a physical minifigure, a new short film from The Summer of LEGO Star Wars panel at Star Wars Celebration 2022 has revealed an official Omega minifigure based on the missing character from The Bad Batch.

The animated follow-up to The Clone Wars was represented through bricks with 75314 The Bad Batch Attack Shuttle, featuring all members of the team apart from Omega as minifigures. Rumours surfaced earlier this year suggesting that this would soon be rectified in a summer 2022 model.

The animated film from the Star Wars Celebration panel featured a scene with the team strutting down the red carpet. However, these existing minifigures were joined by a brand new one for Omega.

The fact that there is an official design for the character in LEGO might indicate that the rumours were true, or at the very least that we’re getting her in a set in the future.

We’ll have to wait for official confirmation of a physical Omega minifigure but for now, we can rest easy knowing that Omega hasn’t been completely forgotten by the LEGO Star Wars team.