Bring size, movement and terror to your LEGO dinosaur world with this exclusive build of a Pteranodon 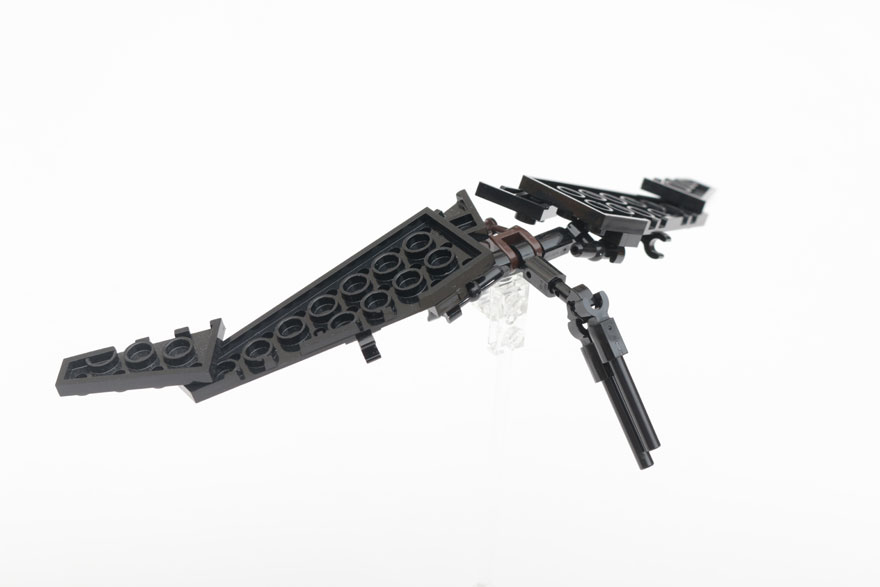 The Pteranodon and Pterodactyl are similar-looking flying reptiles from the time of dinosaurs, but they have enough differences to make the distinction that this particular [geot exclude_country=”United States”]LEGO[/geot][geot country=”United States”]LEGO[/geot] creation is a brick-built attempt at the larger Pteranodon. From the late Cretaceous period, these had wingspans of up to six feet.

The build here compromises by dropping the crest that both Pteranodons and Pterodactyls have (this is easily remedied if you follow how the head has been constructed and replicate that the other way), but it does offer much greater poseability and scale when trying to scare your [geot exclude_country=”United States”]Jurassic World[/geot][geot country=”United States”]Jurassic World[/geot]: Fallen Kingdom minifigures.