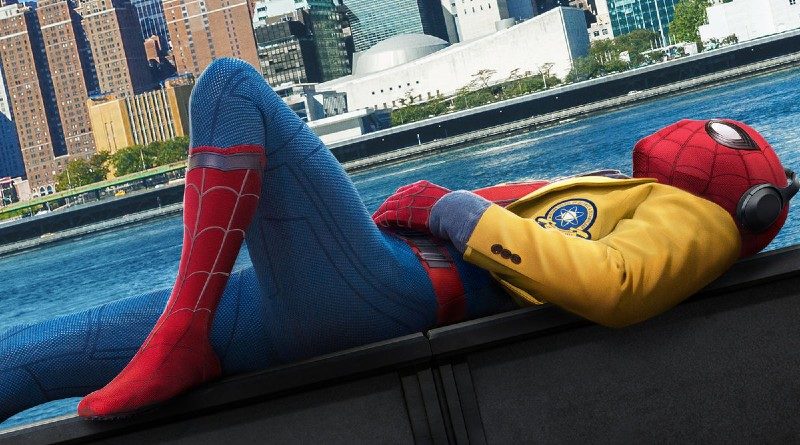 More details on the apparent minifigures included in the rumoured LEGO 76196 Marvel Advent Calendar have emerged, with the specific designs and pieces potentially revealed.

We’ve already had some of the builds and characters for the speculated Marvel Advent Calendar unveiled, but Instagram user lego_club_news is back to shed a bit more light on the minifigures reportedly included within the doors.

The full cast of characters is said to include Iron Man in a Christmas jumper, Spider-Man wearing a yellow college jacket, Thanos, Black Widow, Thor, Captain Marvel, and Nick Fury. The specifics of those last four characters have now been revealed. Supposedly, Thanos will be the minifigure version last seen in 76141 Thanos Mech but without any helmet or leg printing.

Black Widow will reportedly be the one found in 76166 Avengers Tower Battle, presumably including the arm prints. Thor will allegedly be a mixture of minifigures with the 76153 Avengers Helicarrier version combined with the hair piece from an Infinity War set, but which one is unknown.

That just leaves Captain Marvel and Nick Fury. The former seemingly includes the costume from the 2020 sets, but without the unique helmet element. The latter is said to be from the 2020 wave too but will apparently include a grey beanie ready for the cold winter months.

Remember that all of this is only a rumour and should be treated as such until officially confirmed by the LEGO Group.