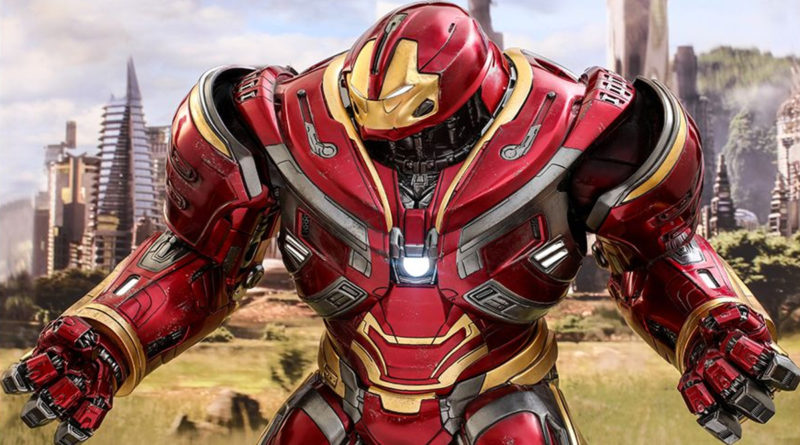 While 76215 Black Panther has filled the slot initially rumoured for a new LEGO Marvel Hulkbuster, the massive suit of armour may still be happening – with a much higher price tag.

Revealed earlier today, 76215 Black Panther comes in at 2,961 pieces for £299.99 / $349.99 / €349.99. Those details were originally attached to a rumoured upcoming Hulkbuster model, but the life-sized T’Challa bust has now claimed those stats, leaving the fate of the Hulkbuster hanging in the balance.

According to Instagram user 1414falconfan, however, the Iron Armour is still on the cards. The new Hulkbuster is now said to fall under product number 76210, with a suggested launch date of November 2022. The price tag (as previously reported) is still expected to be $499.99 in the US, which is more than four times the cost of 2018’s 76105 The Hulkbuster: Ultron Edition, for those playing along at home.

If that’s true, it would mean we’re looking at a LEGO mech on an absolutely unprecedented size and scale. Beyond the basic question of ‘why’, we’re also left asking ‘how’, because the piece count would presumably run close to 5,000 – and any mech of that size will presumably struggle to hold its own weight. Then again, we’ve seen the LEGO Group tackle similar challenges successfully (such as in last year’s 75313 AT-AT), so it doesn’t seem entirely beyond the realm of possibility.

We’ll hopefully find out one way or the other within the next month or two, when the LEGO Group reveals the true identity of 76210 – or comes out with nothing, because it’s certainly no stranger to skipping product numbers altogether. 1414falconfan also notes that there’s a chance the Hulkbuster does still exist, but has been delayed to 2023, which could mean that it won’t fill that $500 price point.

It’s all very much up in the air at the minute, so take everything around this set with a grain of salt. More concrete is the existence of 76215 Black Panther, which launches October 1 at LEGO.com and in LEGO Stores. Find out more about the 2,961-piece set here.