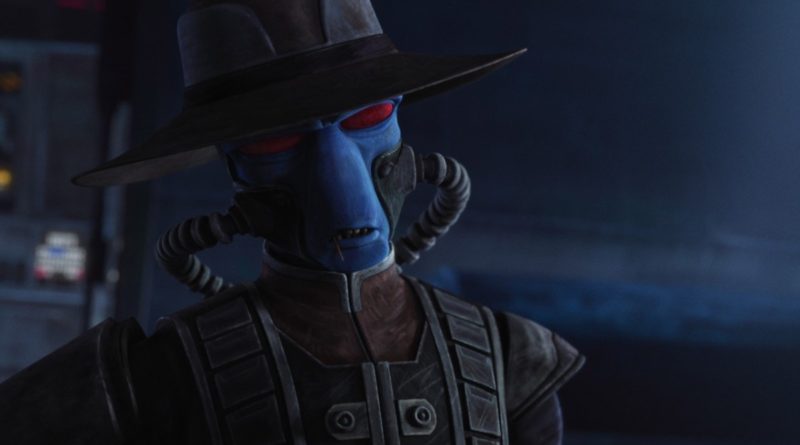 More details have emerged around two minifigures rumoured to appear in this year’s LEGO Star Wars summer wave – one of which would be joining the line-up for the first time.

The most expensive LEGO Star Wars set currently said to be on the way this summer is 75323 The Justifier, better known as bounty hunter Cad Bane’s ship from Star Wars: The Bad Batch. According to recent reports, the set will weigh in at 1,022 pieces for €159.99, and include first-ever minifigures of Omega and two Kaminoans.

Instagram user wink.news now reports (via Promobricks) that the set will also contain two more minifigures: Cad Bane (obvs), and Todo 360, the bounty hunter’s self-described techno-service droid who appeared first in The Clone Wars, then later in The Bad Batch. The definitely-not-a-butler droid will apparently be comprised of a single printed element, equivalent in size to a 1×1 stud.

That sounds pretty small even for Todo 360, so take that report with an especially huge pinch of salt (it’s possible too that something may have been lost in translation). Cad Bane, meanwhile, is said to be a little different from his previous minifigures – perhaps ensuring those Clone Wars versions retain their aftermarket value – with new prints across his face, torso and legs.

Remember, none of this information should be treated as gospel until it’s officially confirmed by the LEGO Group. Until then, it’s all just rumoured. For a more immediate – and guaranteed – Bad Batch fix, 75314 The Bad Batch Attack Shuttle is available now.