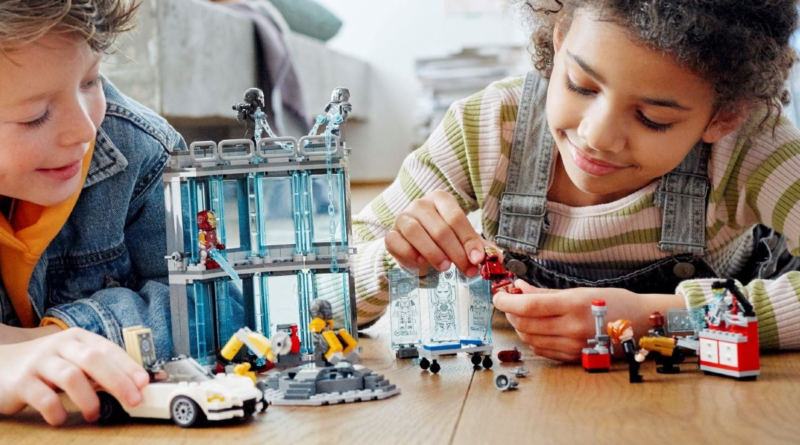 LEGO fans can take advantage of several new discounts on the official LEGO site, with savings of up to 40% on themes like Star Wars, Marvel and Minecraft.

While LEGO.com is often our first port of call for LEGO sets, it’s not exactly competitive on price. Other retailers such as John Lewis and Zavvi often offer major discounts on LEGO products. As such, LEGO fans must sometimes hunt around to get the best deal.

That’s changed as of today, with LEGO.com offering new price reductions on a variety of LEGO sets. The sale is running in the UK, Europe and the US, although the selection of discounted sets will change depending on where you are.

In addition to these discounts, the LEGO Group is running another double VIP points promotion. This means that you earn twice the amount of VIP points than normal on all LEGO.com purchases. However, this promotion is only running until tomorrow, so make sure to act fast.

A number of previously discounted LEGO sets are included in this sale (as are several we haven’t mentioned here) so go to LEGO.com to see the complete list of sale items. If you haven’t yet joined the LEGO VIP club, check out our guide to the programme and its various benefits.