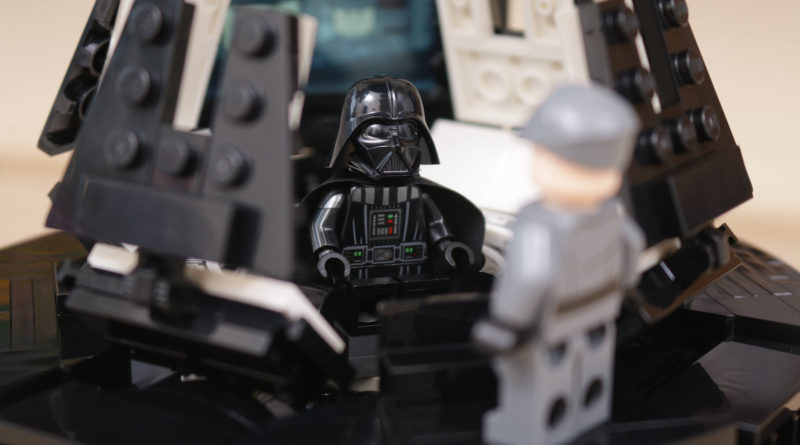 The latest LEGO double VIP points event is now underway, so here are seven retiring sets worth your attention while they’re still available.

From today through February 28, LEGO fans in the UK, Europe and Australasia can score double VIP points – equivalent to 10% cashback to spend on future purchases – when shopping at LEGO.com and in LEGO Stores. That’s on absolutely everything store-wide, from exclusive sets to regular themes and even Collectible Minifigures.

Unless you’re completely caught up on your backlog, however, you may want to prioritise those sets that are destined to retire by the end of 2022. There’s a full list available here, but keep reading for our picks of what to bag before it’s gone for good.

Out of the seven LEGO Ideas sets currently slated to retire this year, 21318 Tree House is far and away the largest – and will therefore net you the most VIP points in a single purchase. Picking it up before February 28 will return £17.50 / €20 in points to spend on future sets, including all those shiny new March releases next month.

This lean, mean, olive green off-road machine is the kind of LEGO Technic set with universal appeal, but still packs in plenty of functionality across its 2,573 pieces. There’s a four-speed sequential gearbox, all-wheel drive with three differentials, a six-cylinder engine, working steering and independent suspension. There’s not long left to grab it, though – and double VIP points is a great time to do so.

Still catching up on the LEGO Modular Buildings Collection? Don’t miss out on the next instalment to retire, which won’t be 2017’s 10255 Assembly Square – that 10th-anniversary building will seemingly persevere forever – but 2020’s 10270 Bookshop. Offering two separate buildings that can be paired or split throughout your wider street setup, it’s well worth your time – especially with 10% cashback in points.

One of the LEGO Group’s earliest Star Wars 18+ sets (that isn’t part of the Ultimate Collector Series) will be leaving shelves by the end of 2022 – and in the absence of any other discounts elsewhere, double VIP points may be the most affordable way to bag 75296 Darth Vader Meditation Chamber. This is an original trilogy scene never recreated at this scale before, and likely never will be again.

We’ve seen plenty of fans ruing missing out on 76139 1989 Batmobile, which left shelves for good late last year. Whether you count yourself among that crowd or not, make sure you don’t miss out on 76161 1989 Batwing, before the LEGO Group’s second huge Tim Burton Bat-vehicle swoops off into the sunset. It’ll pair perfectly with the Batmobile if you own it, but displays just as well by itself. (Especially if you hang it on a wall!)

The Monkie Kid theme is still largely exclusive to LEGO.com in the UK and Europe, where the current double VIP points event is taking place, which makes the next five days arguably the best time to buy the Journey to the West-inspired sets. And if there’s one to make a beeline for, it’s 80024 The Legendary Flower Fruit Mountain. Sorry, no, wait, it’s 80012 Monkey King Warrior Mech. Or… how about both? They’re each due to retire by the end of 2022, after all.

Click here for five more ideas of retiring sets to buy on double VIP points while you can, or head here for a complete list of every single LEGO set expected to leave shelves in 2022.

Support the work that Brick Fanatics does by purchasing your retiring LEGO sets (with double VIP points!) using our affiliate links. Thank you!