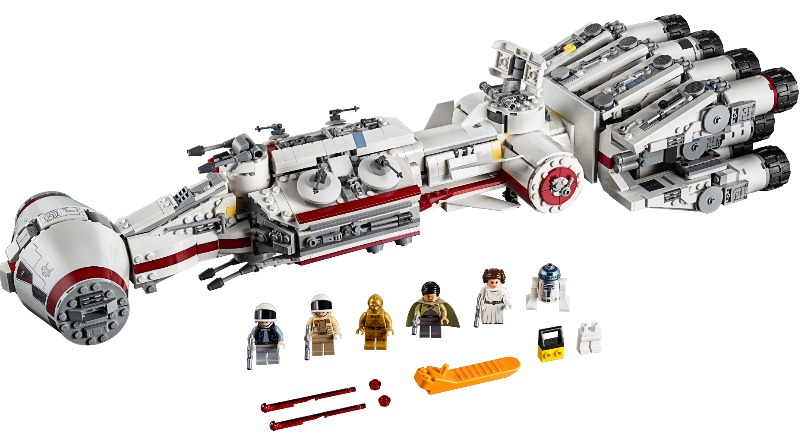 The latest LEGO Star Wars set, 75244 Tantive IV, isn’t due to go on sale until May 3. However, that hasn’t stopped one shrewd seller from getting their hands on a signed copy – and, as is the wont of the collectable market, turning over a tidy profit on it.

A cursory eBay search will turn up several signed copies of 75244, which has been on early sale this weekend at Star Wars Celebration. As well as getting their hands on the set at the LEGO booth, some fans have also had the opportunity to get it signed by the LEGO Star Wars Design Director, Jens Kronvold Frederiksen. 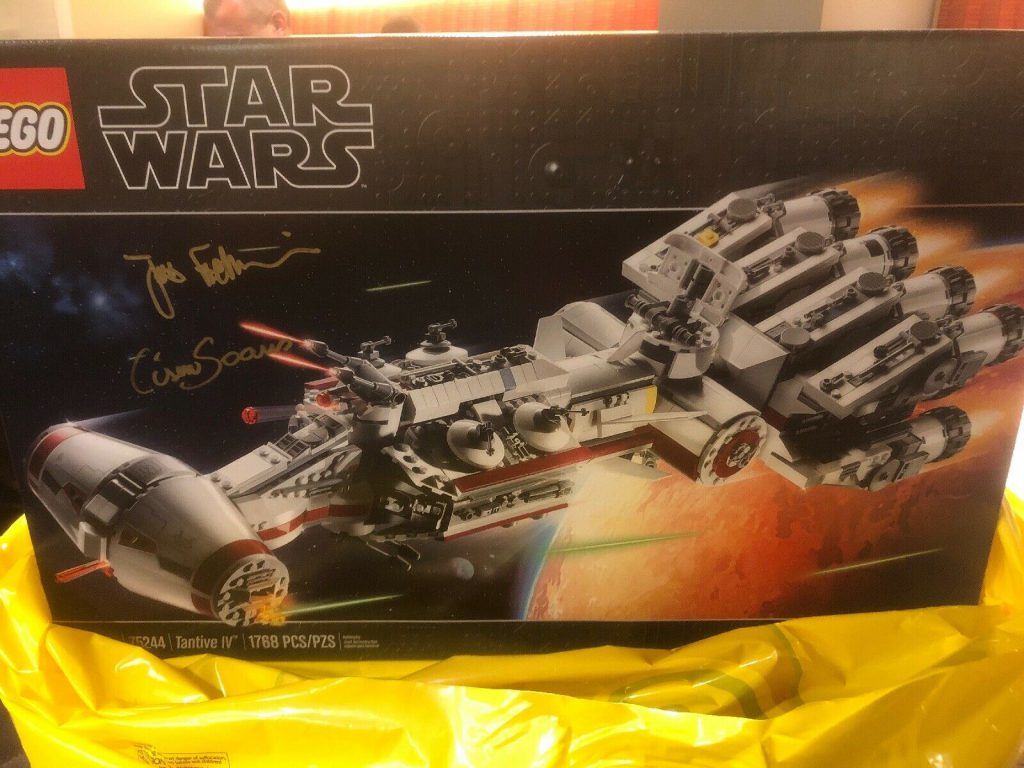 Not everyone has treasured the signed set for themselves, instead listing it straight on eBay, but it’s hard to argue with the idea. After all, if someone’s willing to pay the asking price – in this case, a whopping $600, three times the regular retail price – then why wouldn’t they sell up? The expense of attending a convention like Star Wars Celebration is no small matter, so selling on convention exclusives is an easy way to recoup those costs.

There are two sides to every debate, of course, and many collectors will feel that LEGO isn’t meant to be bought purely for profit. In this case, though, it doesn’t seem like fans buying copies of 75244 are denying anyone else at Star Wars Celebration the chance to get their own. And if someone not attending the convention wants to get their hands on an early copy, this is really their only chance.

There’s also no guarantee that this is a legit sale, either. Sellers buying their own merchandise to drive up the market price isn’t unheard of, and with a handful of other signed sets for sale at a similar price, it seems like this particular listing really has set the bar.

If you don’t want to pay over the odds for a signed copy, the regular LEGO Star Wars 75244 Tantive IV will be available exclusively at shop.LEGO.com from May 3.