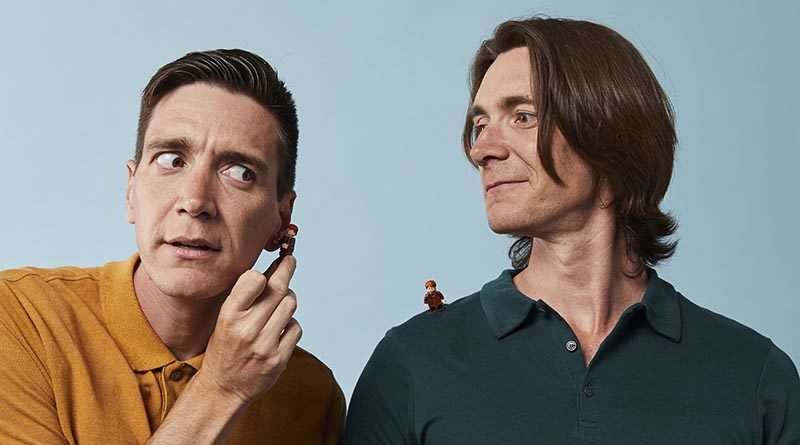 In the last couple of days, the LEGO Group quietly made available four signed LEGO Harry Potter sets in the VIP Reward Centre… but they are all now out of stock.

The LEGO Group’s latest reward at the LEGO.com VIP Reward Centre hasn’t lasted long at all, with four signed Harry Potter sets running out before most fans even knew they were there.

James and Oliver Phelps, the actors who portrayed the Weasley twins in the Harry Potter films, signed copies of four different sets. They were apparently made available at the VIP Reward Centre, but are already out of stock. The LEGO Group has previously said that forecasting demand is “very very tricky”, with previous VIP stock running out quickly including the rare Bat Pod, rare Droid Commander polybag and retired 60 Years of the Brick set.

75980 Attack on the Burrow required 16,800 points, which would have been earned on £2,100 of LEGO.com orders. It’s a lot of VIP points for the average fan to aquire, although perhaps not so difficult for LEGO resellers.