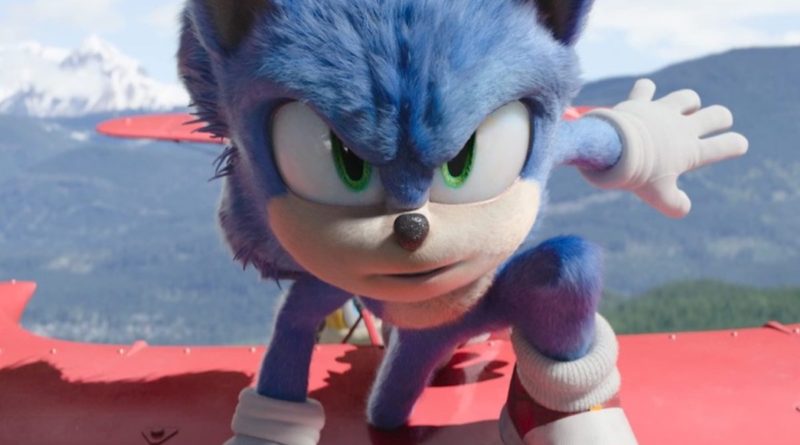 With a second live-action movie due soon, Paramount has announced that both Sonic the Hedgehog 3 and a spin-off TV show are in development.

Whilst video game movies tend to be critical and commercial flops (we’re looking at you, Mortal Kombat, Uncharted and Tomb Raider), 2020’s Sonic the Hedgehog managed to buck the trend. The movie took in over $320 million at the box office, despite a terrifying early CG Sonic appearing online and the film being released during a global pandemic.

The success of the film must have impressed SEGA and Paramount though, as there’s even more spikey blue goodness on the way. Deadline is reporting that the studio is developing Sonic the Hedgehog 3, even before Sonic the Hedgehog 2 arrives on April 1. The first sequel is set to introduce Idris Elba’s Knuckles, who will then go on to star in his own live-action spin-off streaming series on Paramount+ in 2023.

This could all be great news for LEGO Sonic fans who are looking for more sets beyond just LEGO Ideas 21331 Sonic the Hedgehog – Green Hill Zone. If Super Mario can support its own ongoing LEGO theme, then there’s certainly no reason why we couldn’t see more LEGO Sonic the Hedgehog sets at some point.

The LEGO Group hasn’t announced or even hinted at additional Sonic the Hedgehog products being in the pipeline, but perhaps the performance of the upcoming second movie will give fans cause to hope. Who knows, maybe the mysterious upcoming ‘Coconut’ theme could have some connection to SEGA’s super-fast mascot?

Sonic the Hedgehog 2 will be released in cinemas on April 1, with the live-action Knuckles TV series dropping at some point on Paramount+ in 2023.